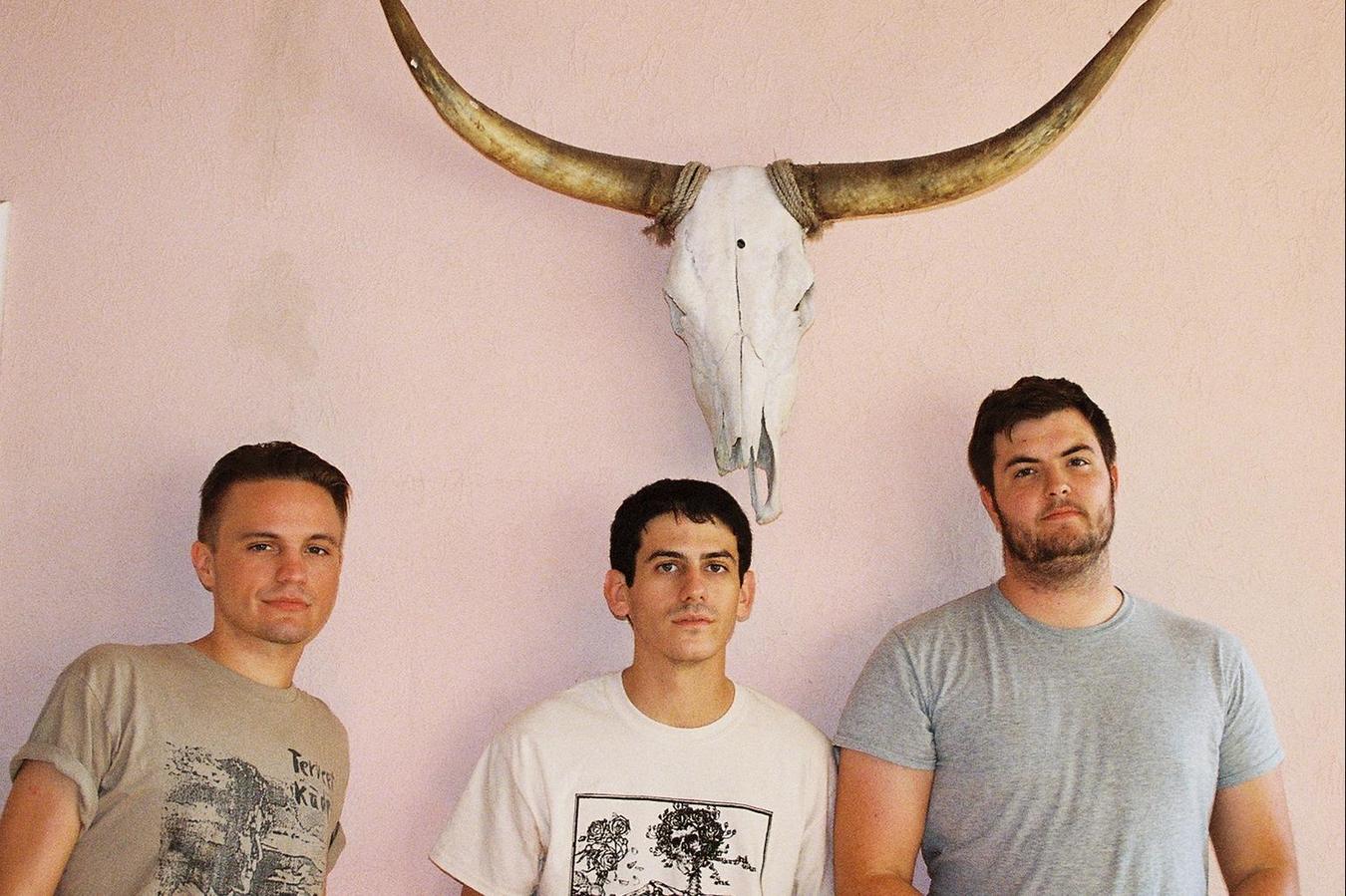 Formed as a trio in Tampa, Florida in 2008, the band has undergone ceaseless revision and reinvention. After putting out numerous records and tapes on independent punk labels and touring the underground, the band truly hit its stride with the release of their second LP Children of Desire in April 2012. In addition to a very warm reception from fans, the record received praise from the likes of Pitchfork, NME, Spin, and numerous other critics and journals.

The show at Hotel Vegas Patio on Thursday, March 19

⋆ 12:15AM Christian Bland & The Revelators