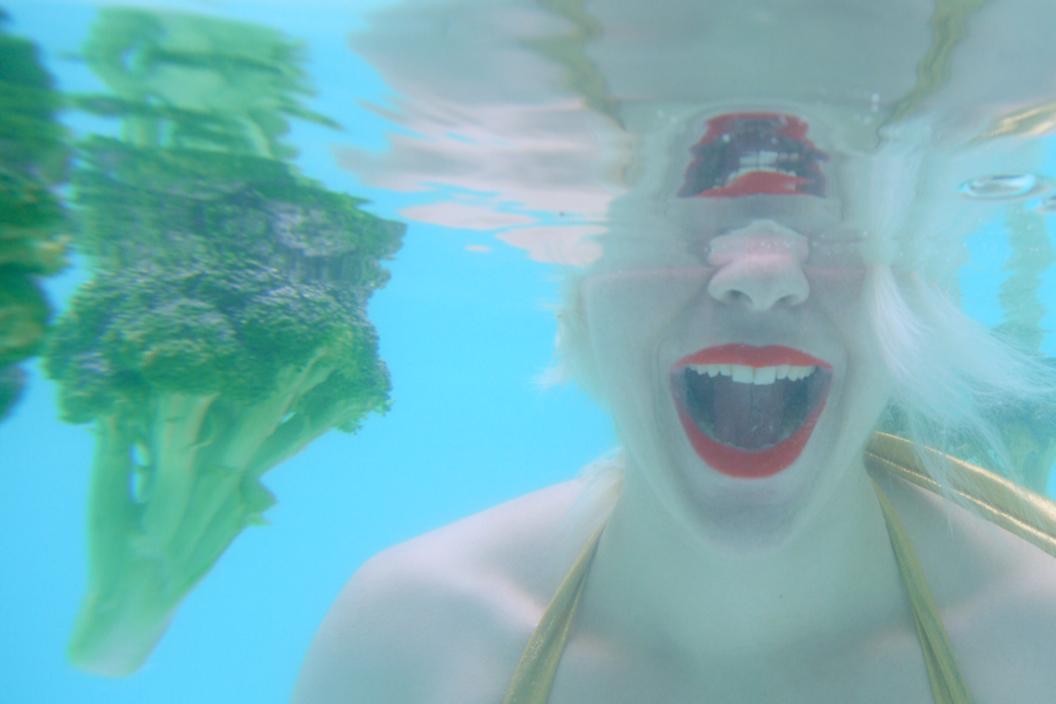 Listen to Someone Belongs Here

Emilyn Brodsky plays the ukulele and sings song about her feelings aggressively. She has been called ‘charmingly aggressive’, ‘the love of my life’ and ‘a jerk’. She has had the good fortune to play with some seriously amazing people, including: The Magnetic Fields, Pete Seeger, The Gossip, Against Me!, The Decemberists, The Hold Steady, TV on the Radio, Amanda Palmer, and Kimya Dawson. Most recently, her songs have been featured on HBO’s Girls, The Chris Gethard Show, The Rumpus, and Autostraddle.

Emilyn’s feelings are an all-you-can-eat buffet and your blood sugar is doubtlessly a little low, so, eat up.

The show at 18th Floor at Hilton Garden Inn on Saturday, March 21