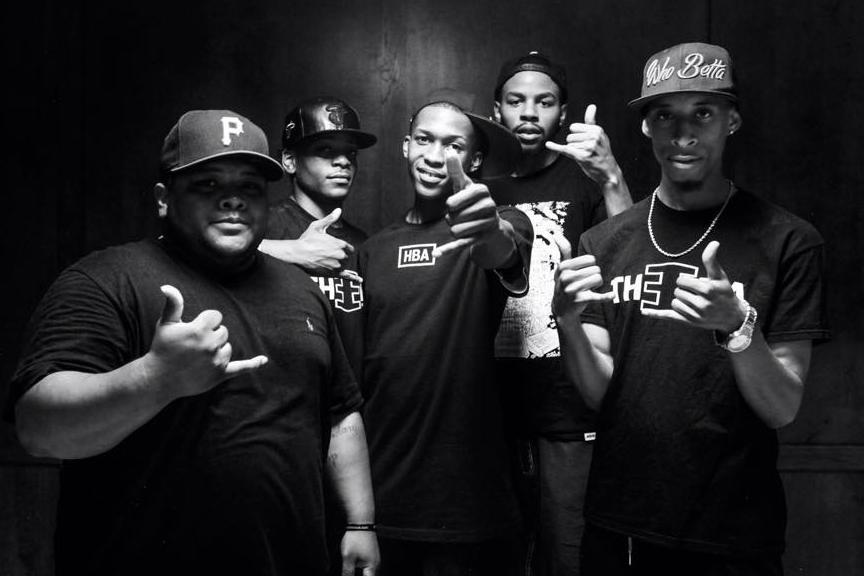 THE ERA is a footwork dance crew from Chicago. in close collaboration with Teklife, THE ERA has performed for local enthusiasts and international audiences alike at venues such as the Barbican in London, Womb in Tokyo, PS-1 MoMa in New York, and Pitchfork Festival in Chicago. THE ERA was conceptualized in 2010 as a grassroots dance clique on the South Side, uniting Chicago's best footwork battlers into a new crew. THE ERA is Litebulb, Ste-Lo, Chief Manny, Dempsey and P-Top, supported by managers Dee Dee Stallworth and Dana Givens, Japanese affiliate Weezy and founding advisor Wills Glasspiegel. THE ERA is based in Chicago. They give unique footwork workshops, also performed in films, concerts, develop various stage shows, create films and produce digital animation to contribute to all sorts of creative work in and outside of Chicago.

The show at Barcelona on Wednesday, March 18

1:45AM The Era Footwork Crew