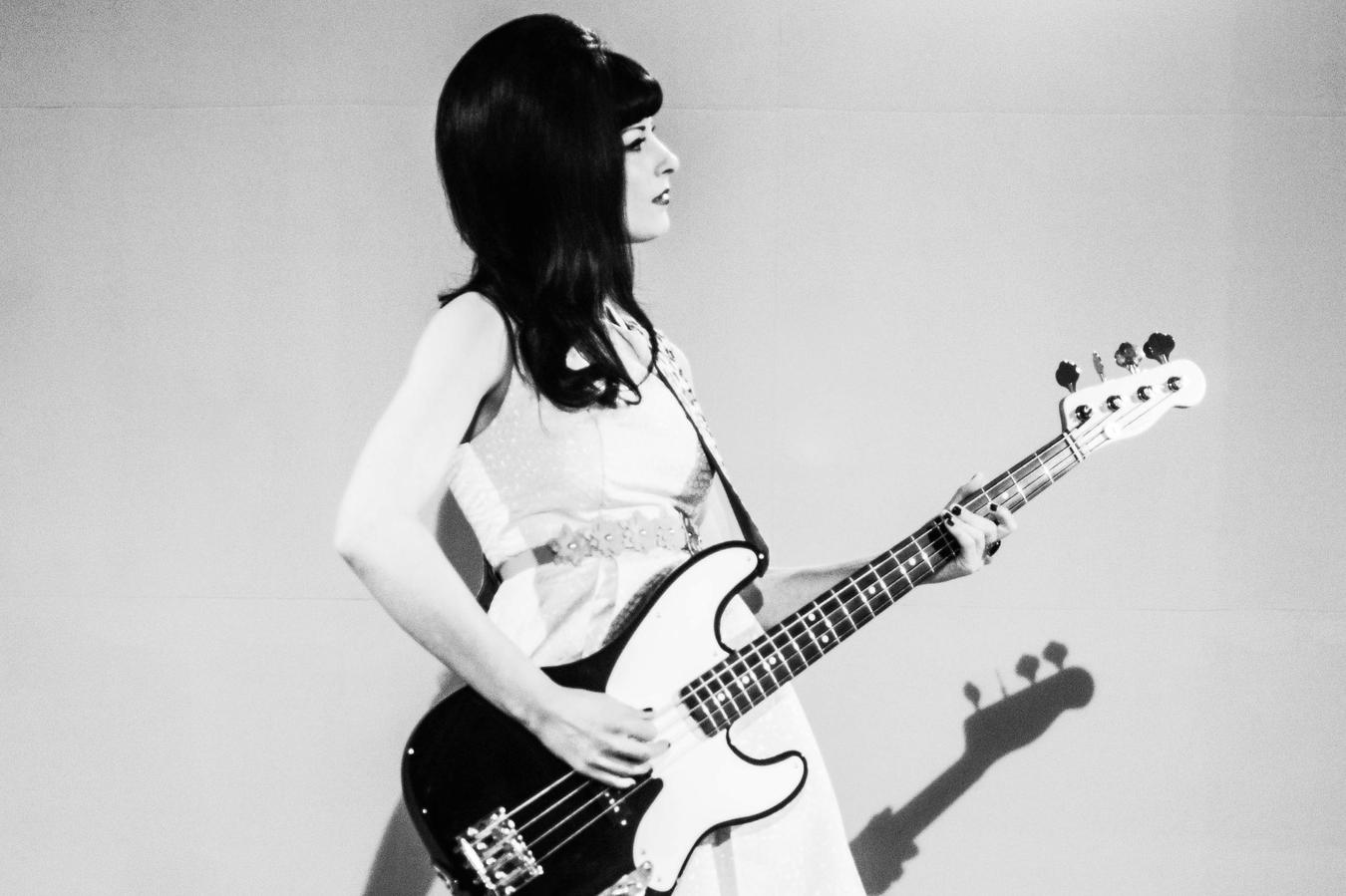 Bathtub Love Killings is the debut solo LP from Olivia Jean, the multi-instrumentalist who cut her teeth in the Third Man stable backing folks as varied as Karen Elson, Wanda Jackson and Jack White in addition to fronting the much-loved Black Belles. Jean has accrued a lifetime of experience in a few short years, from highlight performances on The Colbert Report, Conan, Late Show With David Letterman, The Tonight Show Starring Jimmy Fallon and the Grand Old Opry stage to having one of her songs used as the theme for the television series Elvira’s Movie Macabre.

Produced by Jack White, Bathtub Love Killings showcases Jean as a songwriting force to be reckoned with. Playing damn-near every instrument she could get her hands on, the result is a well-rounded, catchy record that’s chockfull of ear worm moments.

The show at Palm Door on Sixth Patio on Thursday, March 19