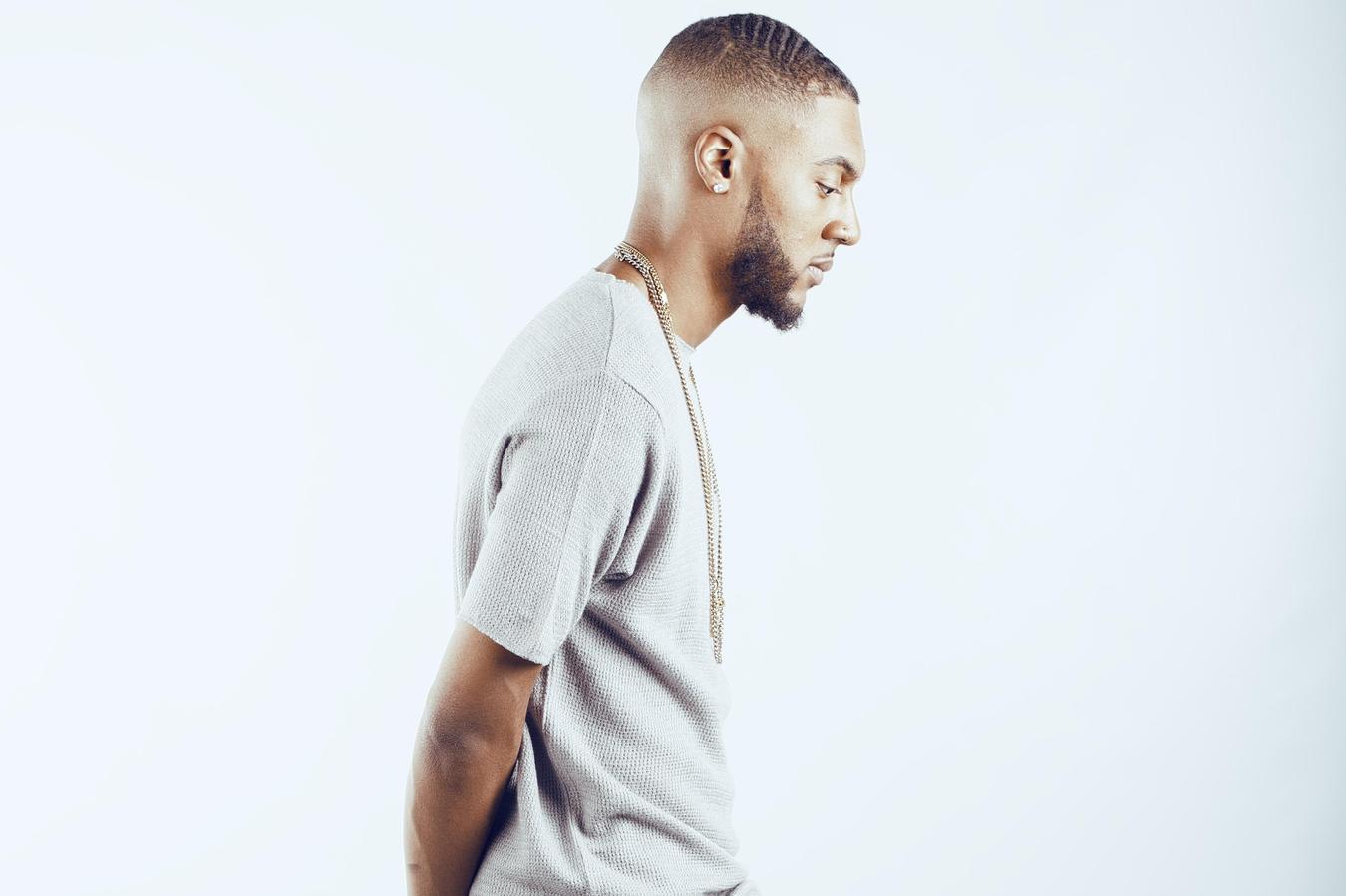 Kamron Robinson, better known as Waldo, is a Michigan-native recording artist with origins dating back to middle school, where he met his friend and producer Sango. Waldo and Sango are two founding members of the Michigan-based collective/label AGO, alongside The SEVENth, Joose and Amos Rose. Many describe Waldo’s sound as experimental hip-hop, coupled with coherent lyricism. To date, he has captivated listeners worldwide with two free releases “Pick Your Own Poison” and most recently his widely acclaimed two part EP “NSDE/OUTSDE”. 2014 has alot in store for Waldo including new releases, collaborations and worldwide appearances. If you haven’t yet, we suggest you get familiar because everything is AGO.

The show at Monster Energy Outbreak House on Friday, March 20