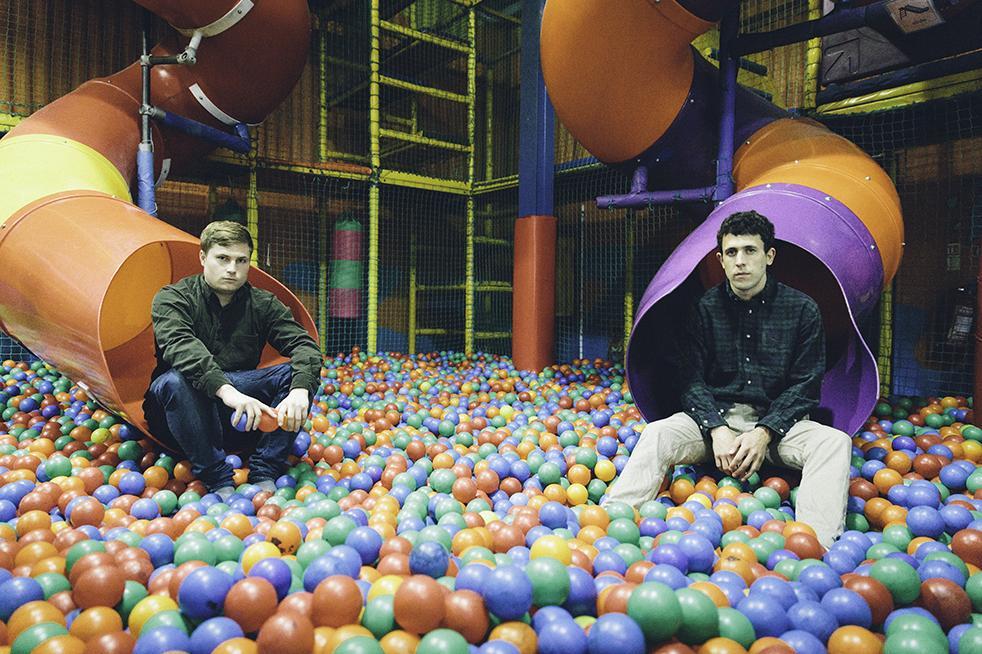 Wayward are Louis Greenwood, 24, & Lawrence Gale Hayes, 23, originally school friends from Finsbury Park, North London. The pair began making music together as Wayward in 2012 whilst both studying at Leeds Uni. Since then their unique style has seen them receive wide spread acclaim from Gilles Peterson to Annie Mac and Pitchfork to NME.

They released their debut EP ‘Ugetsu’ via Black Butter Records in October 2014 following a first single release with Aesop in 2013. 2015 will see a string of 4 EP releases before a planned full length debut in 2016.

The show at V Lounge on Wednesday, March 18