Presented by: Under the Radar 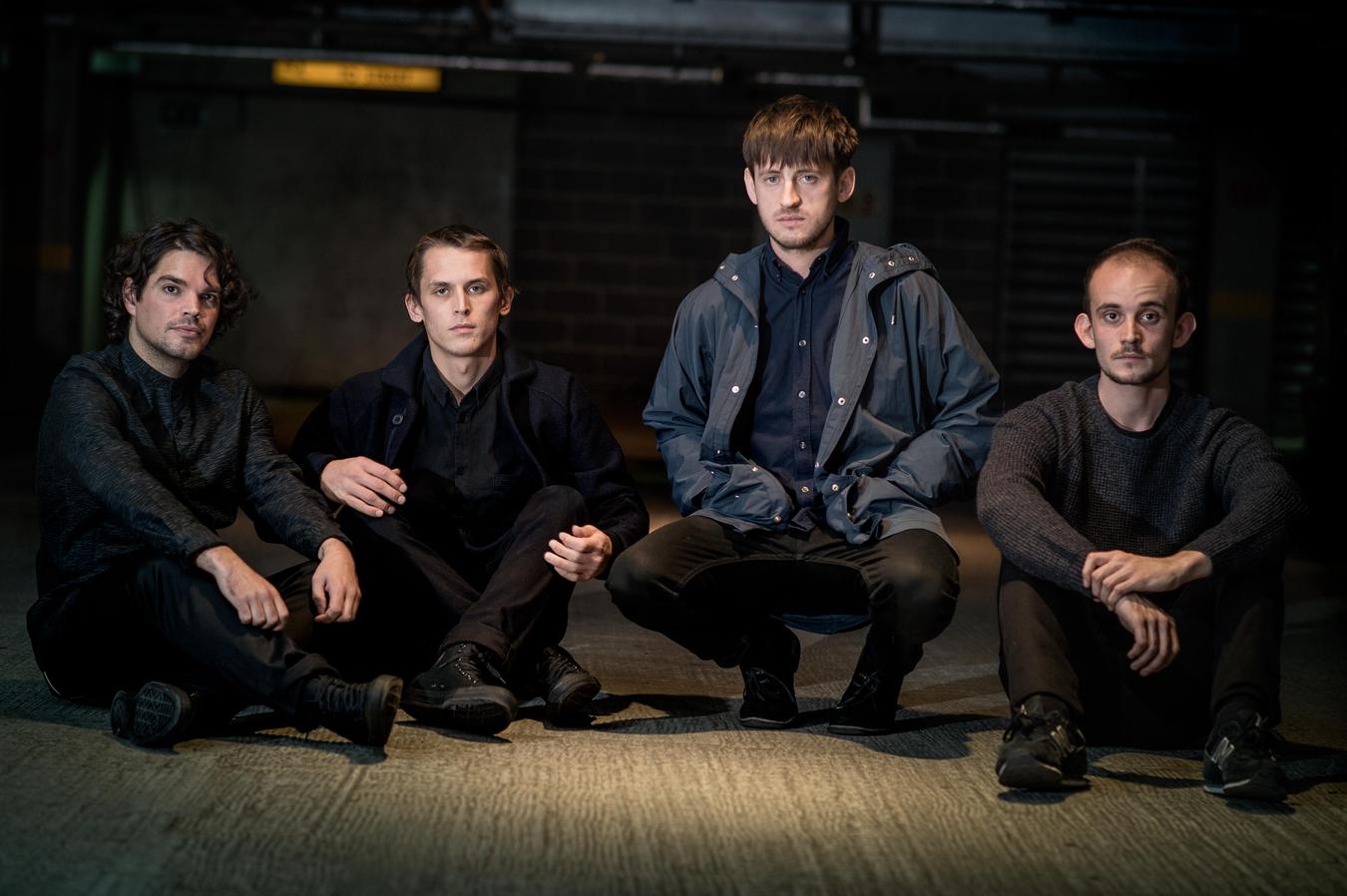 The show at Central Presbyterian Church on Saturday, March 21