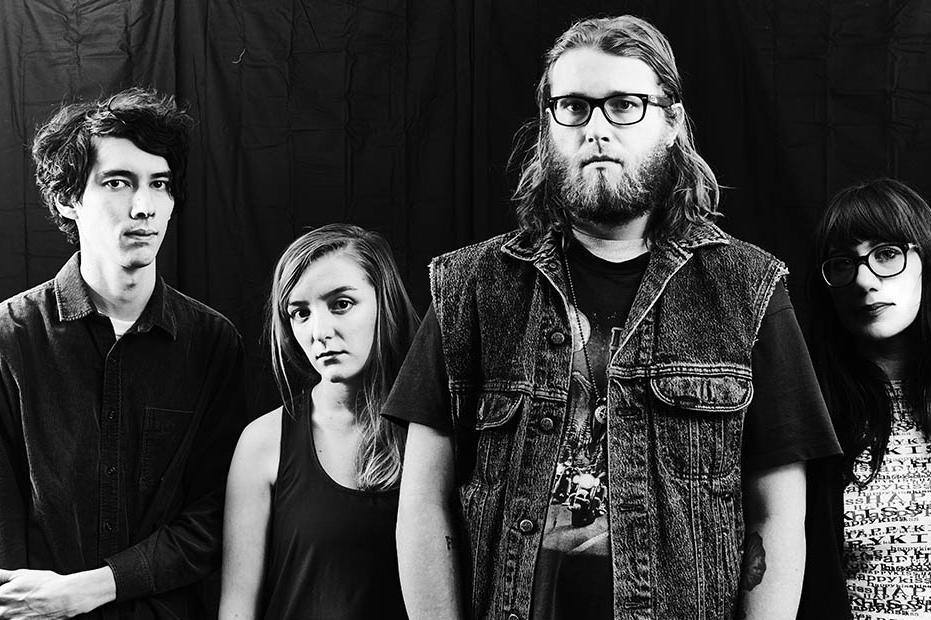 Toronto-based sludge punk outfit HSY was formed in 2011 by the mononymous “Jude.”

Almost two years since their first incarnation and with a full lineup finally in tow, HSY disappeared to an empty, small town church to record their self-titled 2013 debut EP on Buzz Records; garnering praise from the likes of Pitchfork, Stereogum and Noisey.

Releasing the AA-side, Cyber Bully b/w Phantasm Blast via Too Pure and Buzz, HSY ventured to the UK in 2014 and offered a nerve-shredding introduction to their unique brand of filth.

The show at Sledge Hammer on Saturday, March 21