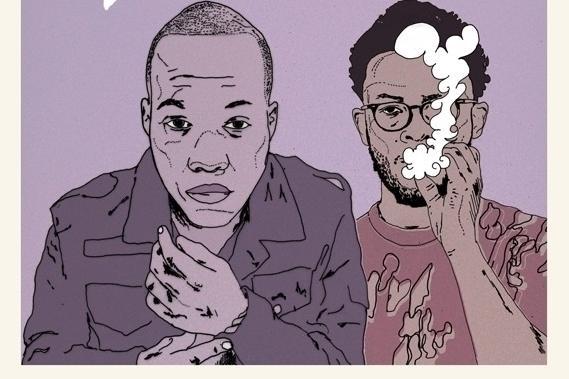 Anderson.Paak is one of the most amazing young vocalists in R&B right now in our humble opinion. He’s also worked under the name “Breezy Lovejoy” and his credits go beyond vocalist – songwriter, drummer, producer and an incredible live performer. His solo album Venice was just released. His production formed much of Watsky’s All You Can Do (2014).

Knxwledge, for those that don’t already know, is a hip-hop producer and beat-maker, practically a single-man genre unto himself. His prolific releases on Bandcamp have had our heads spinning for a couple years – many of which were collected on Anthology, a 50-track cassette on Leaving Records. He’s currently working on an album for Stones Throw.

The show at Empire Garage on Friday, March 20