Presented by: We DC Music 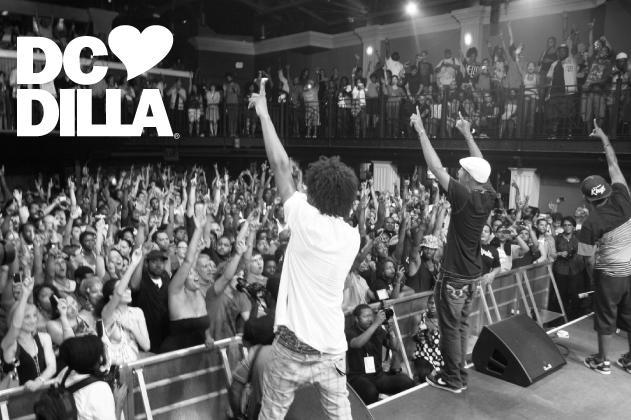 The DC Loves Dilla benefit concert was created as an homage to J Dilla after his untimely passing in 2006. Dilla is arguably one of the illest beatmakers of our time - Think Slum Village, The Pharcyde, Common and De La Soul. For 9 years, The Players ensemble lead by Jon Laine have been reproducing hits and rare gems from Dilla's arsenal while Washington, DC's best rip the mic and weave their lyrical offerings between the boom bap of this 13 piece live and electronic soundscape. Complete with horn section, DJs and more, this celebration has hosted the likes of Slum Village, De La Soul, Talib Kweli, Pete Rock, Phife Dawg of A Tribe Called Quest and Dilla's mother, Ma Dukes while entertaining thousands from across the nation.

The show at Bungalow on Tuesday, March 17