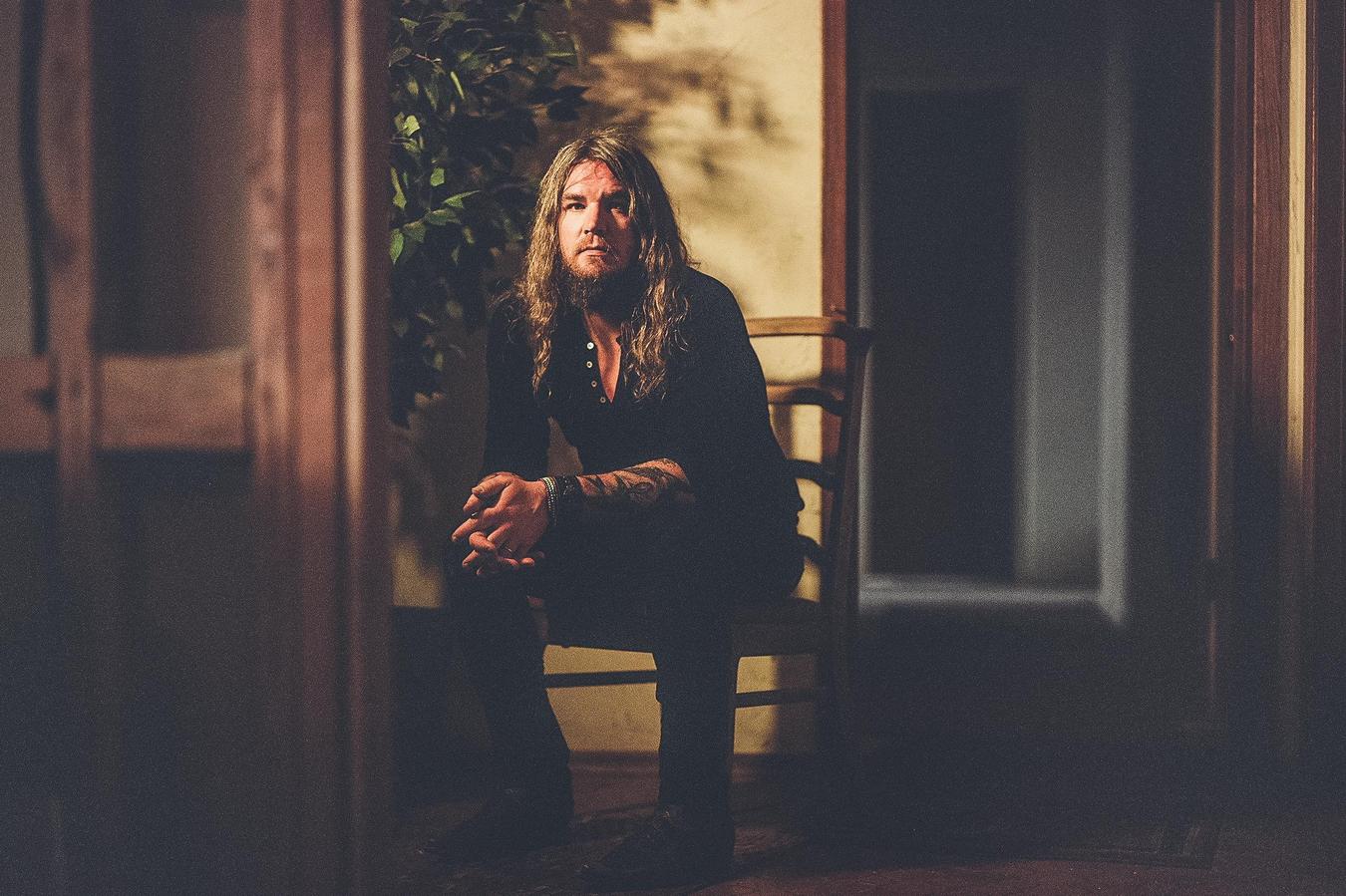 Rain Plans, the breakthrough album from Israel Nash was released this past August. The record received worldwide critical acclaim—NPR calling it "widescreen Americana at its finest" — and Boston Globe declaring "Urgent, loud folk"

Of the new music Nash notes, “I wanted to make an album that sounded like what I saw and somehow spread the peace that this place brings to me. These songs are all about moving from New York to the reaches of the Hill Country and what those hills represent to me, which is greater than just nature. It’s about my life and home. I really wanted to go new places and abandon any rules that had made me cautious before. It’s about creating an environment that is so much bigger than any individual.”

The show at St David's Historic Sanctuary on Wednesday, March 18