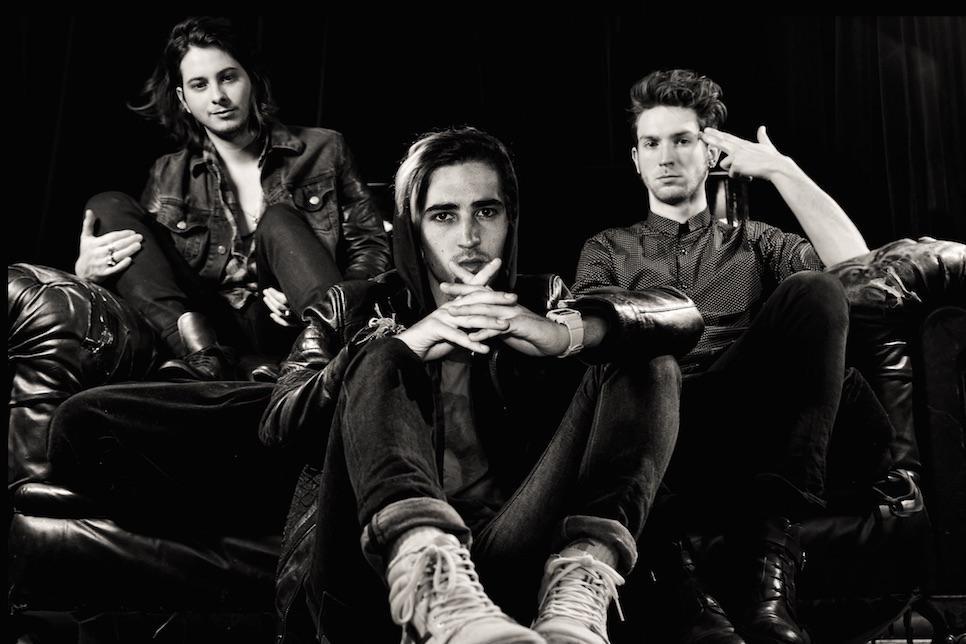 ABOUT
Behind theses three words, a mysterious and atypical french indie-rock electronic trio who are currently based in Africa at Douala, Cameroon. Both the band and their songs come across as unquestionably cool, and we especially like the fact that even though Air Bag One are going for a casual, light-weight sound, their songs are not written as tight little pop songs, rather plenty of time is given at the end of compositions for the either solos or noisy little climaxes.

ABO have always been seeking to create the best music material, so for the last two years, Cyp (Drums, backing vox), Loris (Lead vox, keys, guitar) and Jips (Guitar, backing vox) focused their energy on writing, recording and shaping their sound on their new LP “ Rich Kids”. The product is lightweight and playful, almost tragically cool to listen to, yet there's a sense of soulfulness and romanticism hiding just underneath the surface of the 12 songs that make up “Rich Kids” to be released in 2015.

The show at TenOak on Thursday, March 19