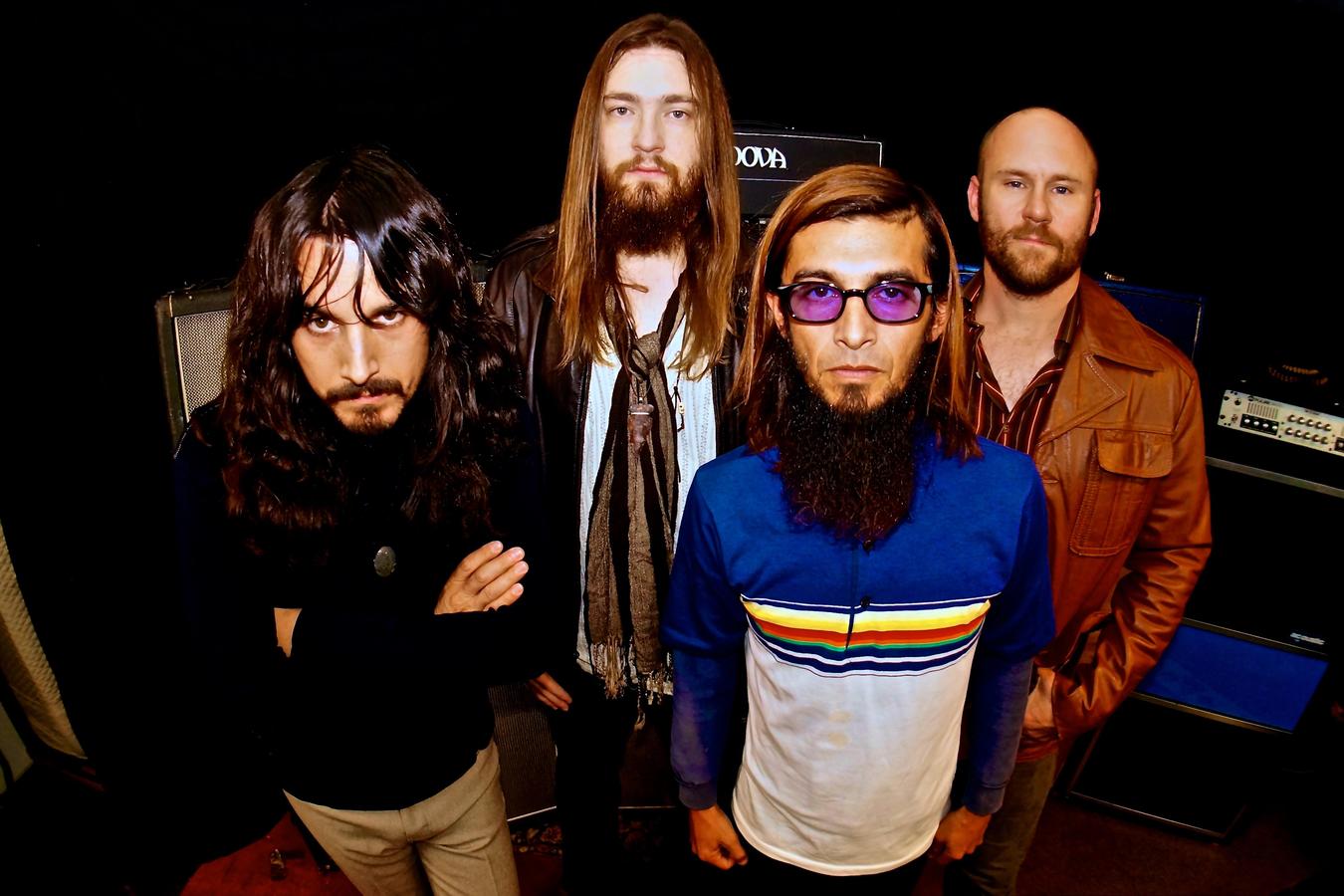 Father Sky is a four piece hard rock outfit out of Austin, Texas. This newly formed band is comprised of some of the best veteran Austin musicians. Arkansas Dave, former drummer for Ouachita & Guitar Shorty, now turned guitarist/frontman formed the band out of the ashes of past endeavors. Since relocating to Austin, Dave has played with many of Texas finest musicians, among them is bassist Jonah Holt. Shortly after enlisting Jonah, Arkansas Dave then teamed up with brothers Chris Ortiz (drums) & Jim Ortiz (guitar) from the local power trio Amplified Heat forming Father Sky.

Following in their predecessors footsteps, Father Sky echoes the roots of hard rock and metal in their music. Reminiscing sounds of the past, the sound of Father Sky is a familiar yet welcoming sound to fresh ears. Join them on their journey as they travel through space & time, always thankful for the blessings from Father Sky.

The show at Holy Mountain Backyard on Saturday, March 21