Presented by: Run for Cover Records 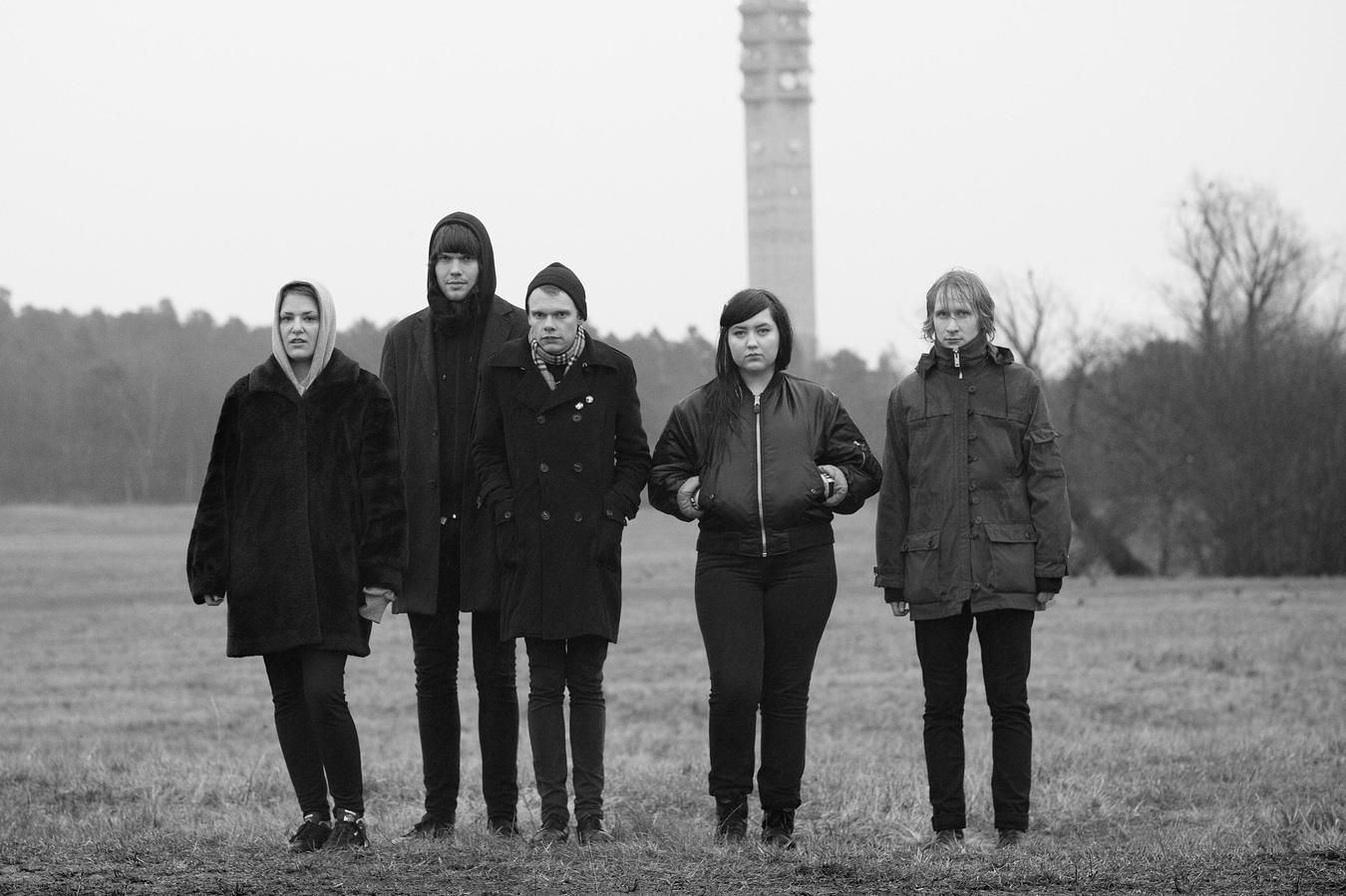 Makthaverskan play dreamy pop punk, with jangly guitars and strong lyrics about love and life, and being young in the 2010's.

In Scandinavia they release their records on Luxury Records, and in the US on Run for cover records.

The show at Holy Mountain on Saturday, March 21