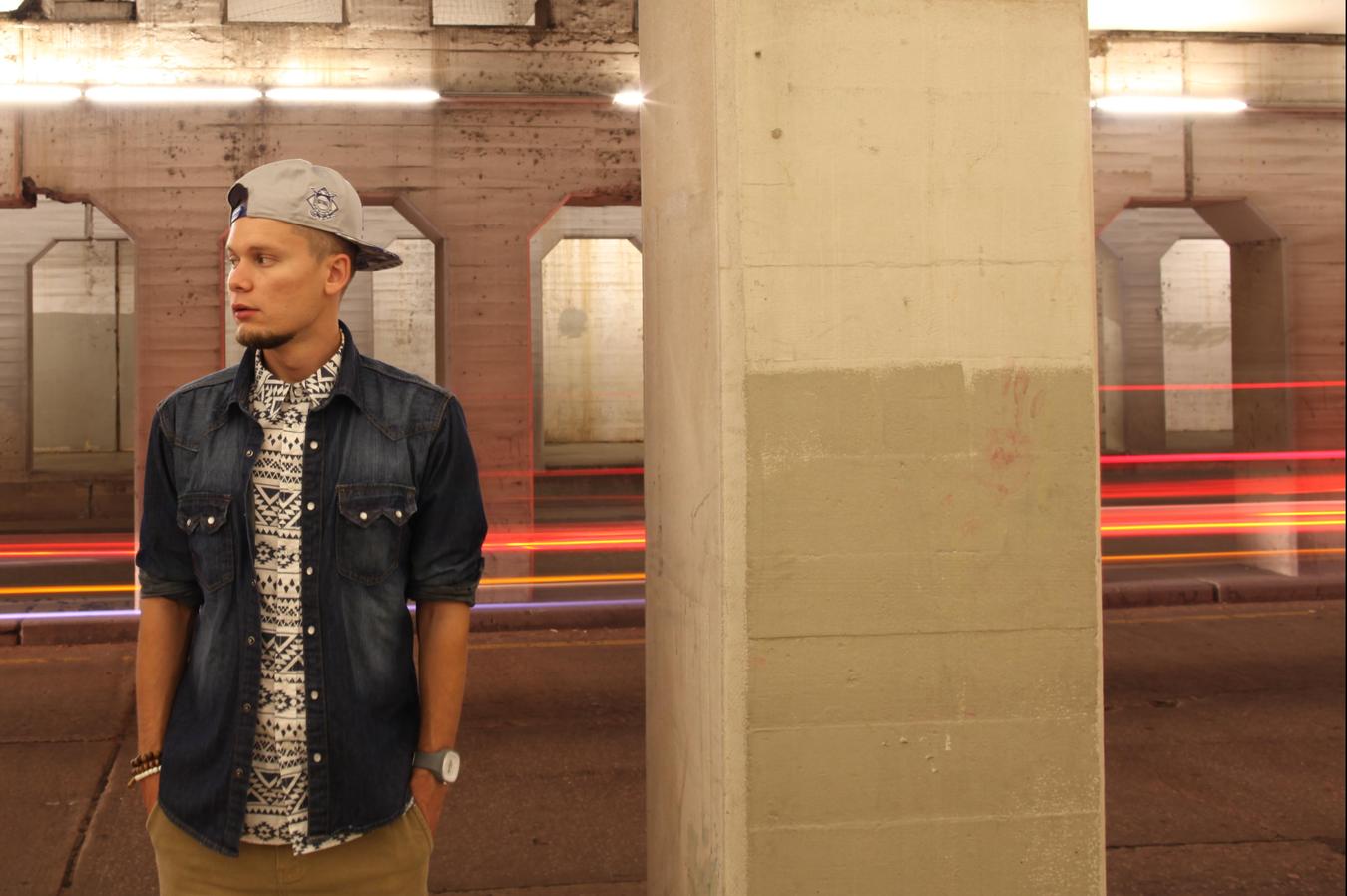 Dillon Chase started rapping in 1999. Originally a product of a home ridden with parents addicted to drug usage, Dillon was destined for a life of struggling. But in 2004, Dillon recognized the importance of the redeeming life of Christ and surrendered his life to Jesus.

In early 2007,Dillon’s life of servitude was seen and acknowledged through fellow Christians Lecrae and Sho Baraka, thus officially inviting him to be a part of the ground breaking project "13 letters" by 116 Clique.

Dillon Chase is currently touring with his son serving as his DJ. He released BDFFRNT in November of 18th which peaked at the #5 position on the iTunes hip hop charts.

The show at PromiseLand Church on Thursday, March 19