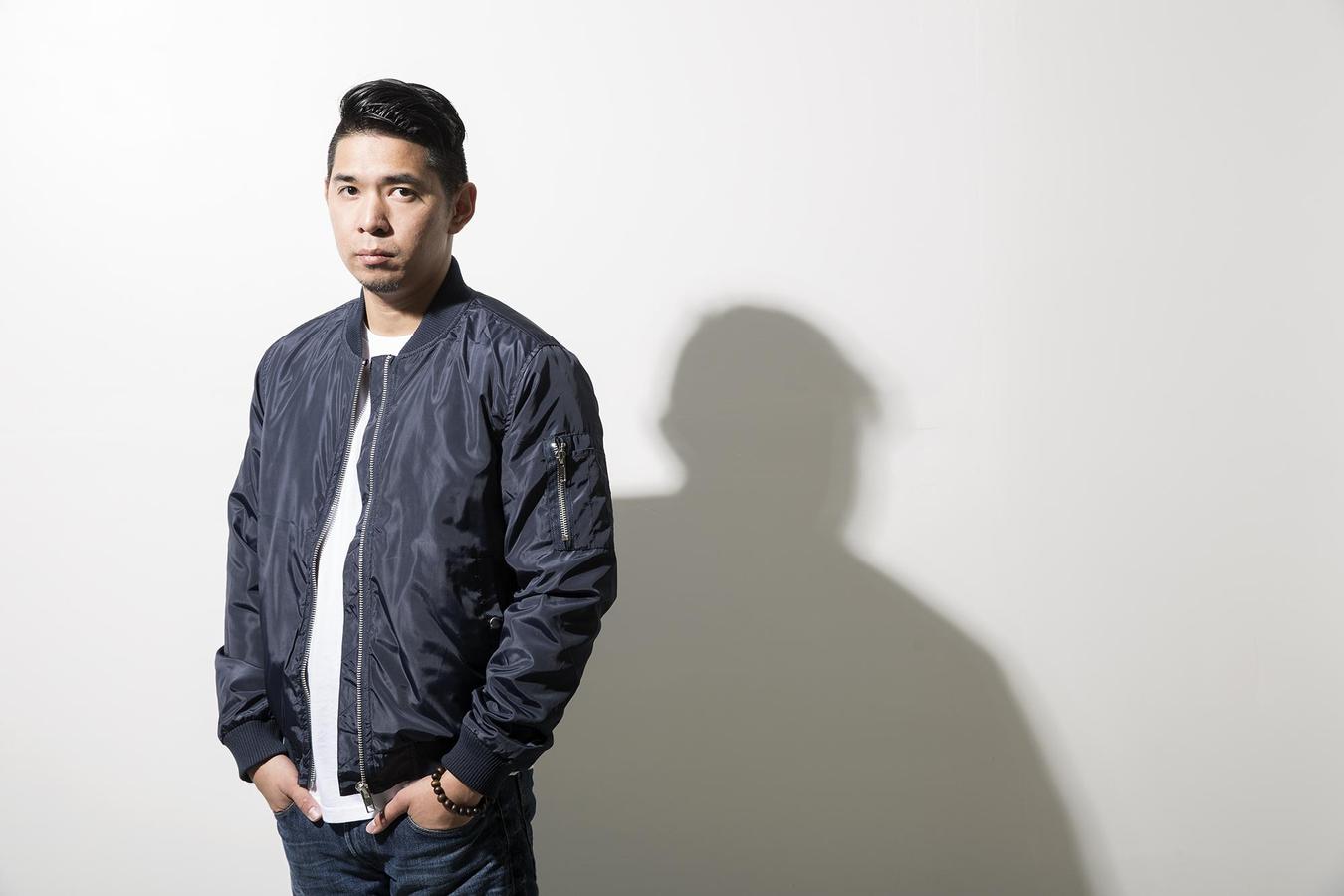 eSenTRIK is quickly creating a name for himself with his unique and one of a kind remixes. Based out of Long Island, NY, eSenTRIK's edits/remixes have been heard on many radio mixshows and DJ sets from the likes of Diplo, Benzi, GTA, Grandtheft, and more.
eSenTRIK got his start spinning hip hop in 2002, creating blend mixtapes to pass around to kids at his high school. His first break into the scene was in 2010, a bootleg remix of the Drake hit, "Over," which was featured on many blogs including the Fader magazine and Drake's October's Very Own site.
Since then, eSenTRIK continues to consistently deliver quality material. "Love You Down" remix is his biggest tune to date, thanks to Diplo's support and its addition to his 2013 "Endless Summer" playlist. eSenTRIK also continues to keep things fresh by teaming up with Benzi to create the super-duo, TWRK.

The show at Bungalow on Thursday, March 19