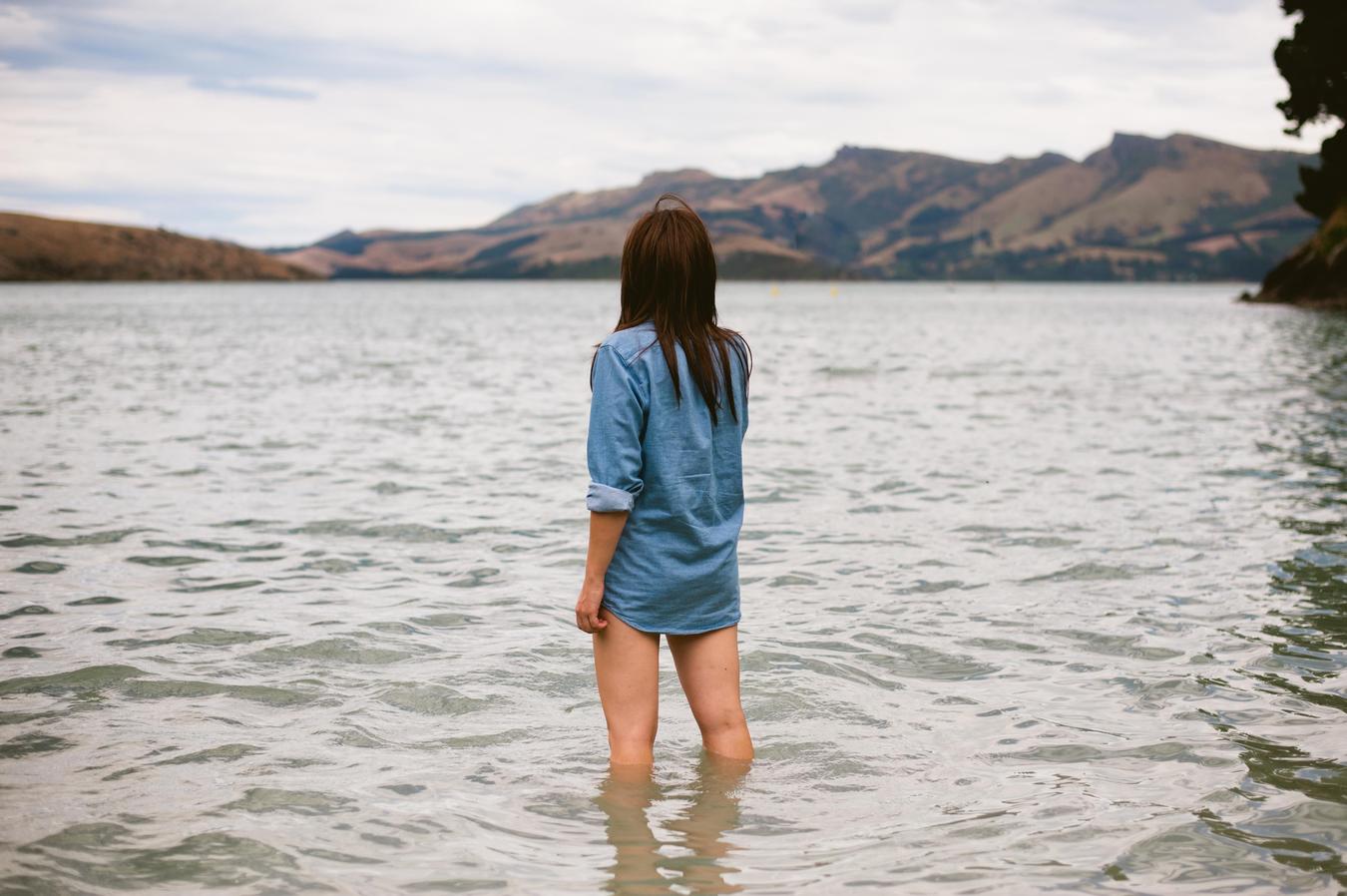 The show at Parish Underground on Wednesday, March 18