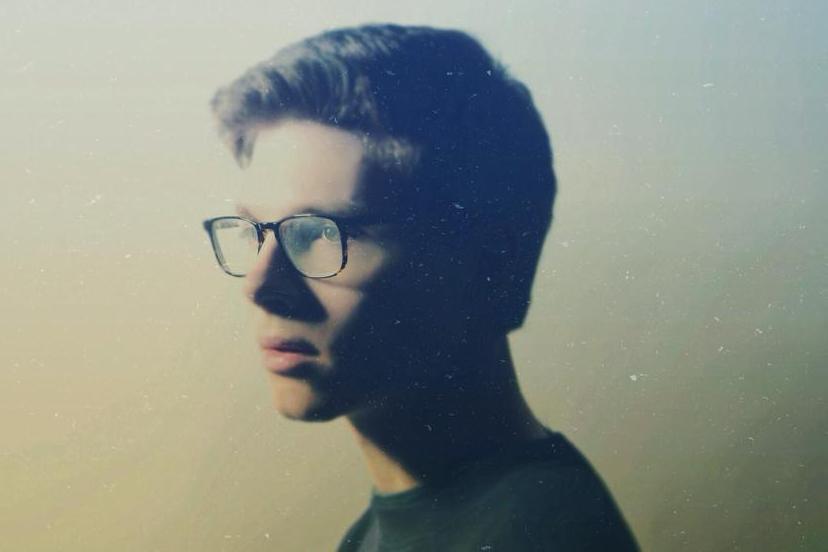 Kevin Garrett is a singer and songwriter from Brooklyn, New York. His poignant lyricism and musicianship have been showcased in numerous projects over the past several years. The Pittsburgh native has spent much of the last decade performing his original work, sharing the stage with James Vincent McMorrow, Emily King, Norah Jones, and Maps & Atlases among others. Kevin recently released his debut single “Coloring,” a small part of a larger body of work that signifies a new direction and highlights his versatility as a songwriter. The song has earned considerable attention since its premiere on Pigeons and Planes, being featured on Spotify’s New Music Tuesday list as well as charting on the Spotify’s Viral 50 list. Kevin is preparing for a busy start to 2015 with more dates alongside James Vincent McMorrow as well as a forthcoming EP.

Kevin spends most of his time in either Pittsburgh or Brooklyn. He has a fish named LeVar Burton as well as several failed attempts at indoor gardens. One day he'll figure it out.

The show at Victorian Room at The Driskill on Friday, March 20