Presented by: On The Sly 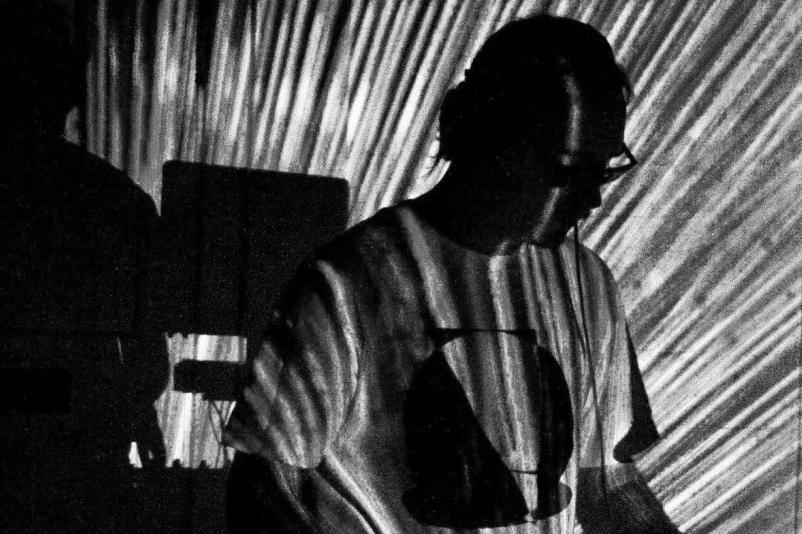 Blind Prophet is native-Long Islander Joseph Burns. After his first release on Seattle-based label Car Crash Set in May 2010, Blind Prophet has seen his music appear on other influential labels like L2S Recordings, Gradient Audio, DubKraft, and Haunted Audio. Along with his steady dosage of releases and rising popularity he’s performed in the United States, Canada, and Europe, playing alongside some of the scenes most respected and recognized artists. Burns is the founder of South Fork Sound, an electronic music label that has released material from Wen, Self Evident, Archie Pelago, J-One, and BunZer0. He also hosts a bi-weekly radio show on the award-winning sub.fm which airs every other Thursday from 9-11pm EST / 2-4am GMT.

The show at Plush on Saturday, March 21