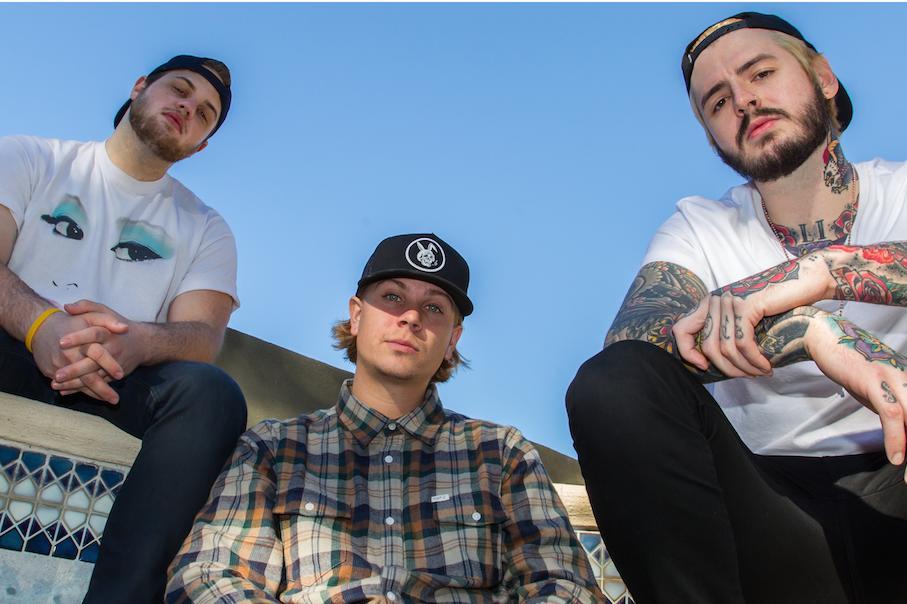 Betrayal is a punk rock band from Southern California, formed in 2008.

Since signing to Mediaskare Records while still in high school, the band has released one full-length studio album (Abandonment - 2011), and one EP (The People’s Fallacy- 2008).

Over their years of touring, the band has played in over 15 countries around the world with bands such as Parkway Drive, The Ghost Inside, and many more.

The band is set to release their second full-length studio album in early 2015.

The show at Dirty Dog Bar on Tuesday, March 17