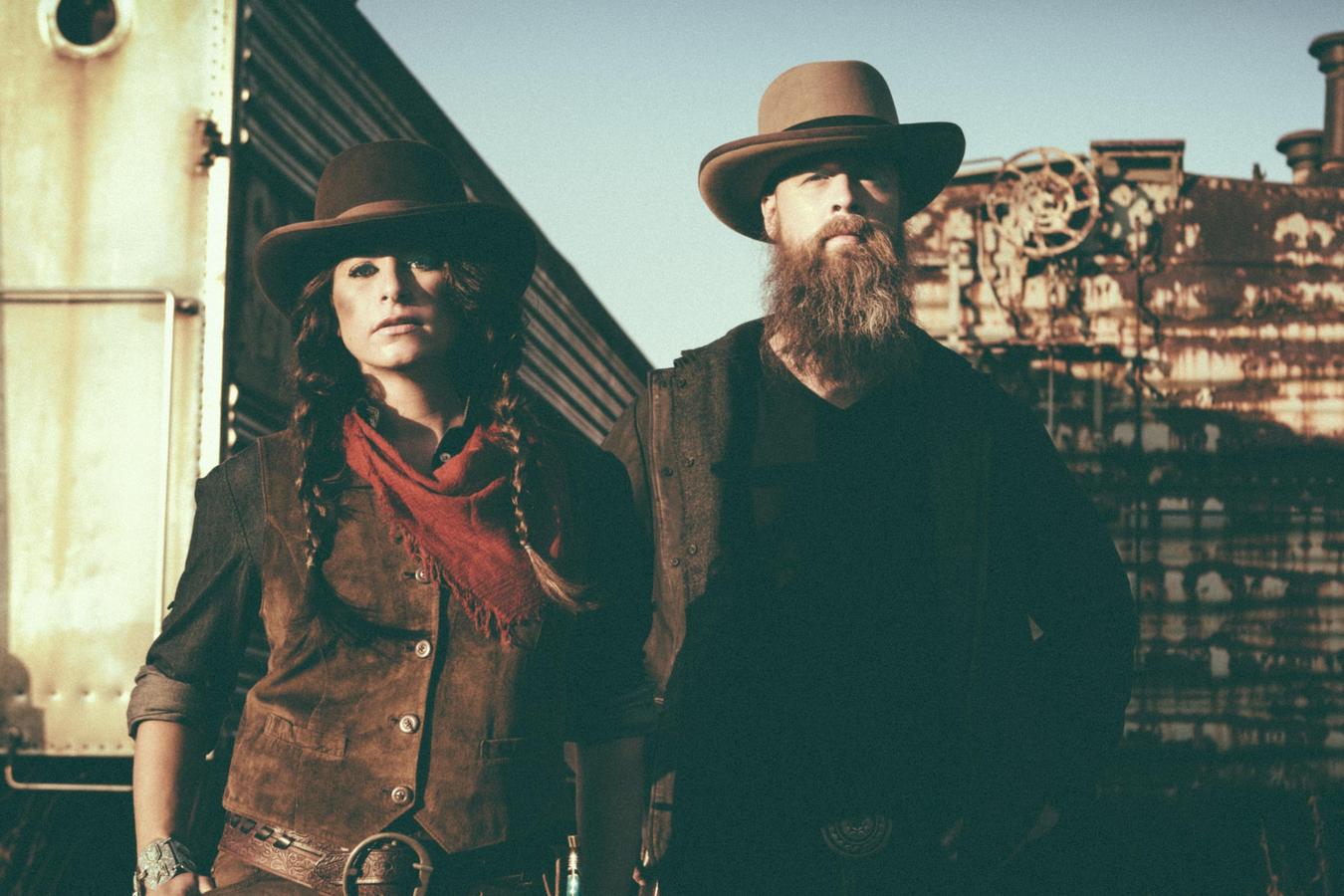 Lifelong couple, both romantic and musical, Alyssa and Doug Graham have been performing together since they were teenagers, but fully committed to embracing their duo-ness with the release of The Graham’s debut, Riverman’s Daughter, in 2013.

2014 saw them play over 100 shows in support of that album, including a three-week run in Australia, which culminated with a performance at the Sydney Blues & Roots festival. The album was released on their own 12 South Records worldwide, except in Australia where Sony Music released it; in the U.S. RD spent 11 weeks in the Top 40 at Americana Radio.

No strangers to the media they have appeared on Woodsongs, ABC TV and CBS Morning, and have been praised by American Songwriter, USA Today and the New York Times

With their sophomore album, coming in May 2015, The Graham’s are expanding their roots-based sound to include more propulsive and dynamic songs, as influenced by the speed and energy of their recent cross-country train travels, where the songs came together.

The show at Departure Lounge on Wednesday, March 18