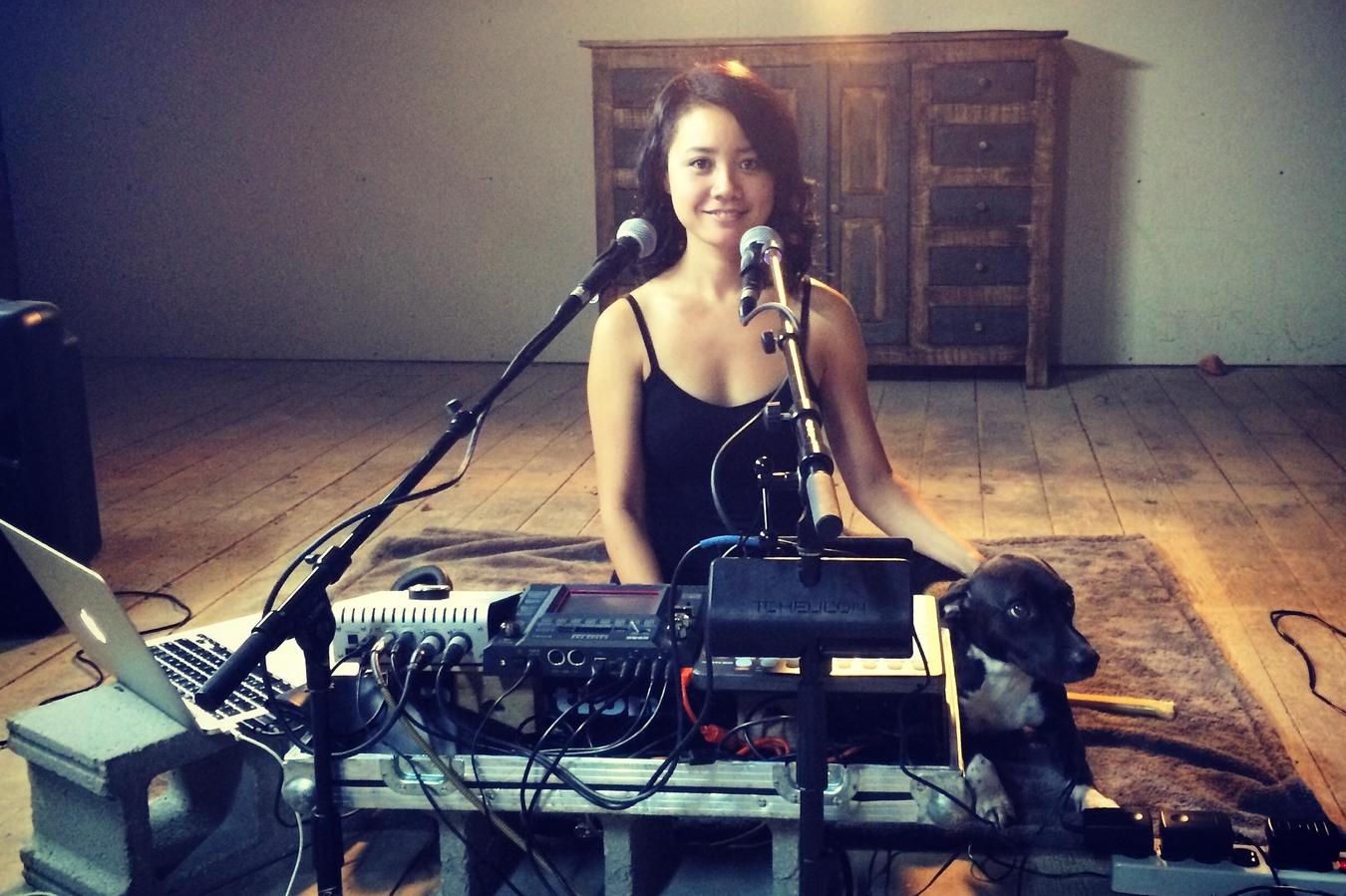 Kawehi has made quite the impression on the music world in the last few months since releasing the video for her cover of Nirvana's "Heart-Shaped Box." The video has been picked up worldwide since becoming a "Staff Pick" on Vimeo. Coverage of the song began popping up everywhere - People Magazine, Spin, Huffington Post, Elle, Esquire, landing on the home page of Reddit and more. The folks at Esquire loved it so much, they asked her to do an exclusive recording of another cover for their site. Showing no signs of slowing down, Kawehi has already finished her sixth Kickstarter project for her next EP that closed at over 1500% funded, and confirmed international and Stateside dates keeping her on the road from June thru the month of October. Dubbed the "One Woman Band", she'll take her band with her - consisting of a laptop, midi-keyboard, guitar, and beatboxing, creating layers of live loops on the spot that make up a sound so large you'll be surprised it's only coming from one tiny chick.

The show at Swan Dive on Friday, March 20

⋆ 1:00AM The Accidentals