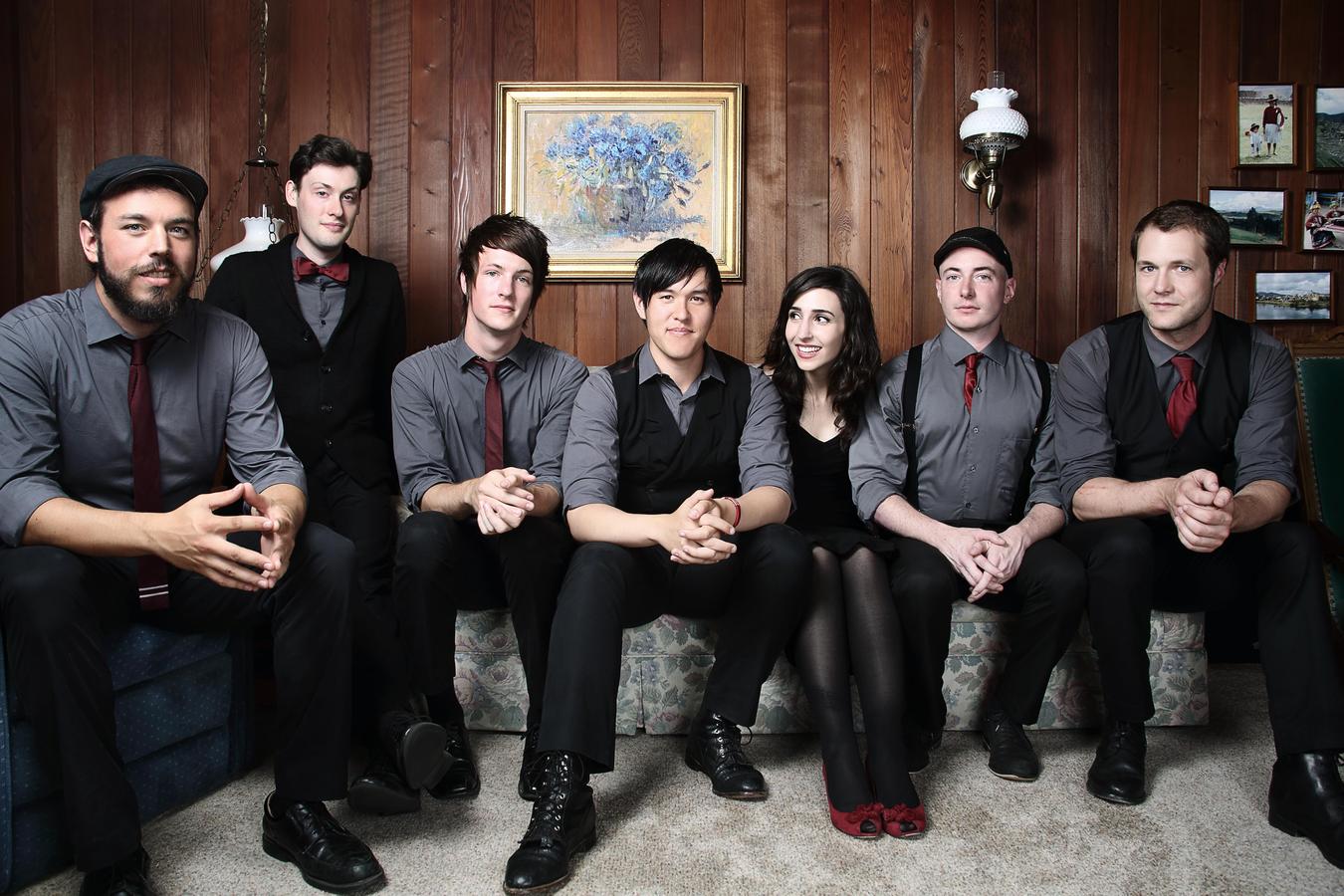 Listen to Beneath the Brine

The Family Crest is a baroque pop band from San Francisco, known for its sweeping and cinematic soundscapes. Led by songwriter and composer Liam McCormick, The Family Crest was named NPR Music's "Favorite New Band of 2014" and #13 on Paste's "Best New Bands of 2014" list for its album "Beneath the Brine." With seven core members who perform the music in concert, and an "extended family" of over 500 collaborators, The Family Crest embodies what SPIN describes as “ambition wide enough to swallow you whole."

After performing at Sundance and contributing music to campaigns from GoPro, Coachella and NBC, The Family Crest will be hitting the road this summer. "Seeing is believing," explains Bob Boilen of NPR Music. "Liam McCormick is a knockout singer, you simply must hear him live.... There's a decent chance you're about to discover your favorite new band."

The show at St David's Bethell Hall on Wednesday, March 18