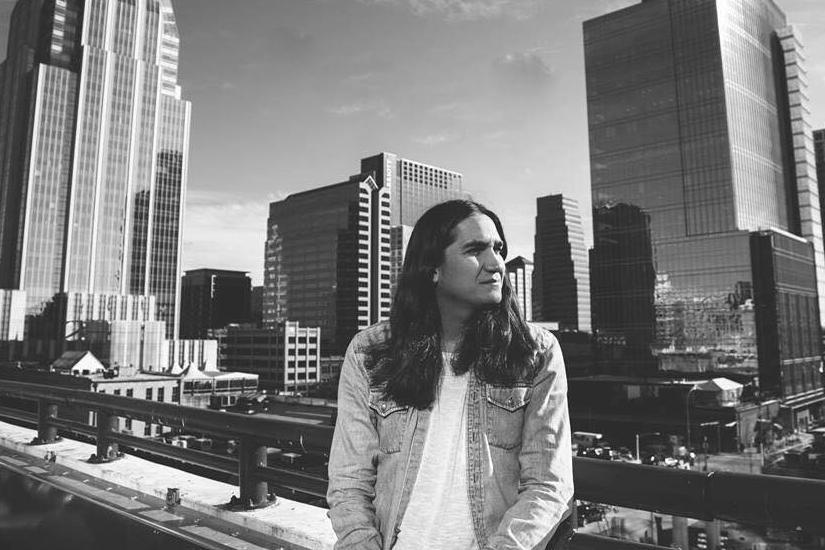 One of the most nominated and awarded musicians at last years Austin Music Awards winning "Folk Band of the Year," "Song of the Year," & "Male Vocalist of the Year." Jonny Gray has had an amazing year with appearances on The Today Show, Vh1 and MTV as well as touring Europe, Mexico and multiple Festivals after his finalist run on the hit television program The Voice. CeeLo Green compared his Voice to Eddie Vedder while Rolling Stone Magazine commented that his voice had a Bob Dylan esque tone.

In 2015, Jonny Gray will continue to break new ground with dates planned across North America and around the globe. His highly anticipated second album recorded at Aerie Studio with producer engineer Mark Addison (Fastball, David Garza, Ian Moore) "Promises Broke,"is expected to be released in late spring/early summer of 2015.

The show at Lamberts on Saturday, March 21