Presented by: House Of Bees 3 Tour 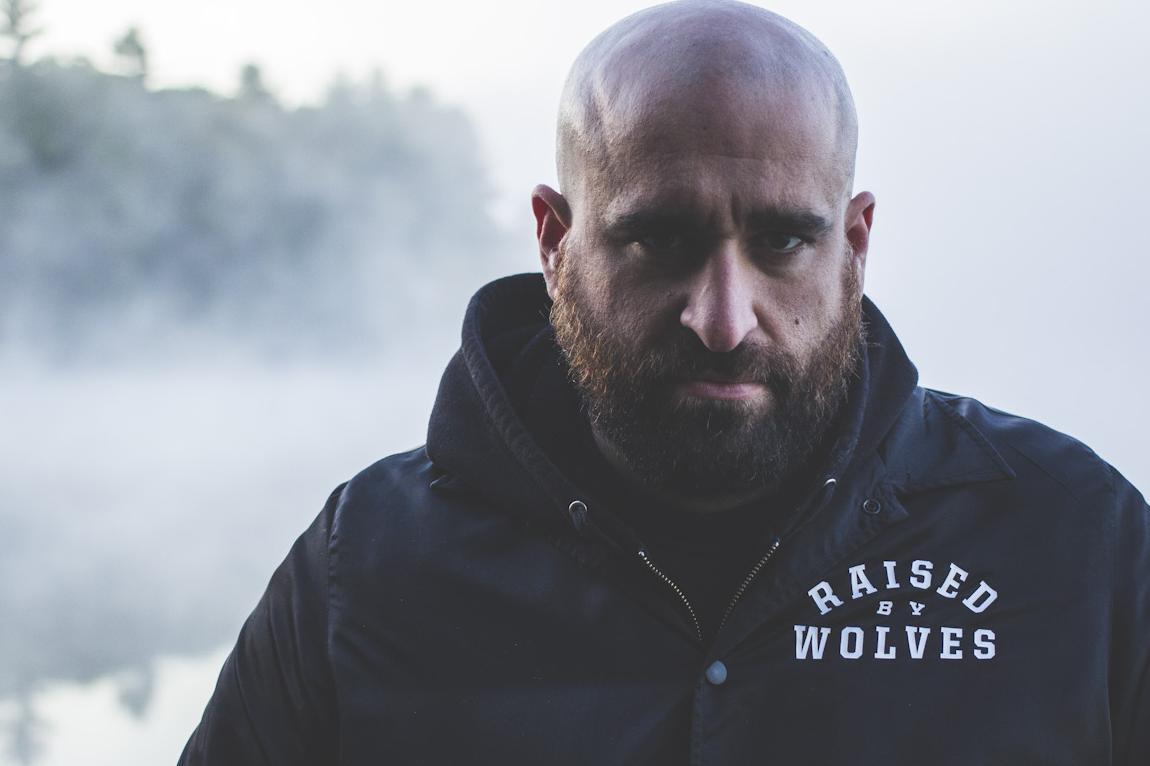 Since the release of his debut LP in 2008, B. DOLAN has been unfolding a truly unique catalog of politically charged, lyrically stunning Indie Rap. His music has often walked the line between art and activism; in 2012 he released '#FilmThePolice', a song that became a hashtag and has been pivotal in the past few years.

His live show has also become the stuff of legends; he brought a 19 piece marching band to back him on a headlining UK run in 2013 and sold out another headlining run through England, Ireland and Scotland last fall; all after opening on international tours for the likes of SAGE FRANCIS, BUCK 65, and ATMOSPHERE.

Last year he signed with SPEECH DEVELOPMENT RECORDS in the UK, who will co-release his forthcoming 2015 LP with STRANGE FAMOUS RECORDS stateside. He's also added an incredible new LIVE BAND to his touring outfit, as he prepares to headline his way around the world for the first time this year.

The show at Soho Lounge on Thursday, March 19