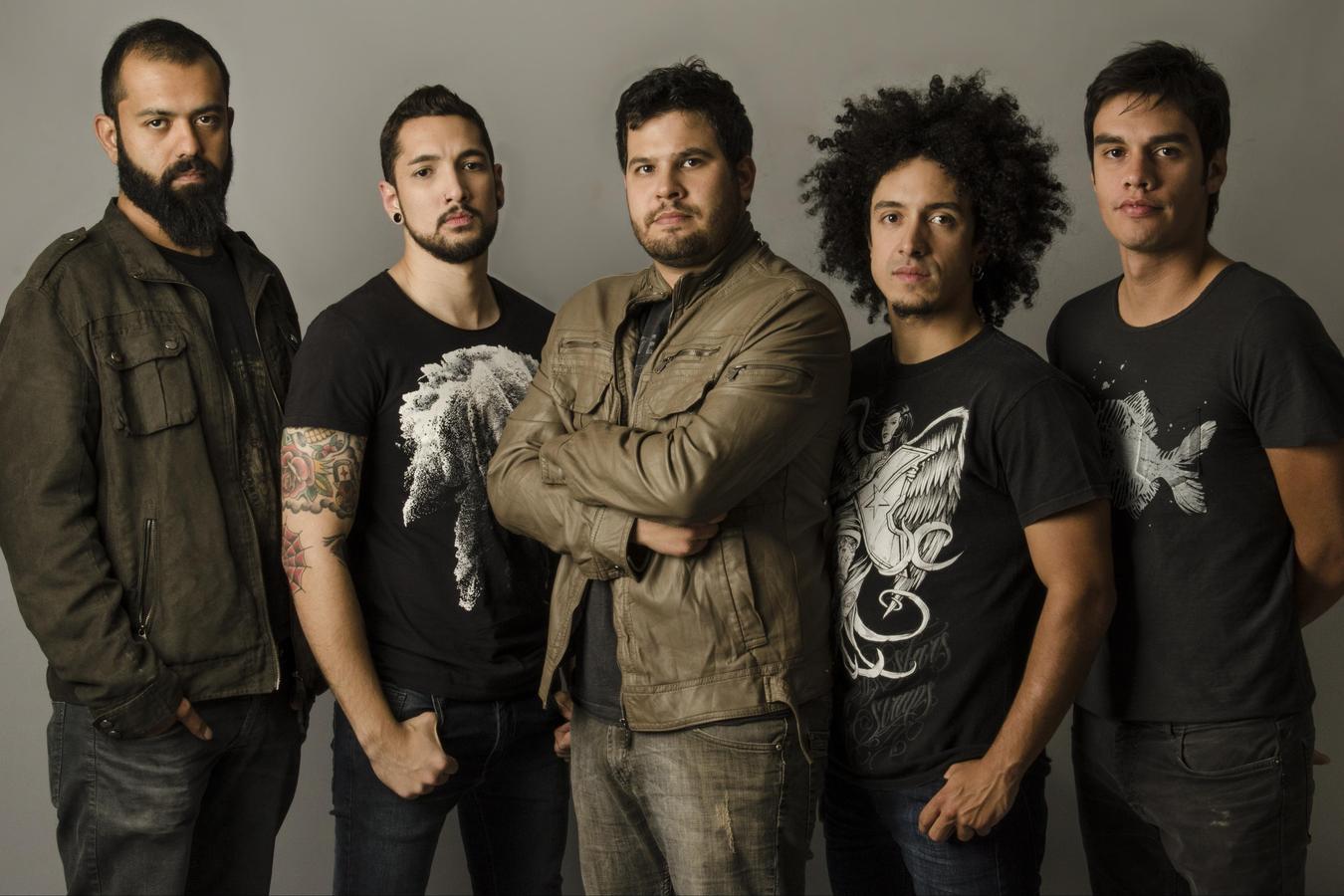 Born in Brasilia, home to some of the leading bands of the Brazilian Rock, the group is mainly influenced by various genres and subgenres of Rock, such as grunge, post-grunge, indie, punk and Stoner Rock.

Since their first official concert in 2006, an EP (self-titled), two studio albums (Te Presenteio com a Fúria and Causa e Efeito) and two DVDs (Trampa Sinfônica e Causa e Efeito) were released, many concerts in most of the main cities of Brazil were played and some great projects were developed, always in - and for - the independent music business.

In search of shapes and designs always innovative to show their work, Trampa is always able to come along with a new message, be it musical - through some strong and well constructed arrangements –, scenic - in a very energic, aggressive and well executed live performance - or lyrical, expressing what we all know that should have already been said. More than to be heard, this band is to be felt, seen and experienced.

The show at BD Riley's on Wednesday, March 18