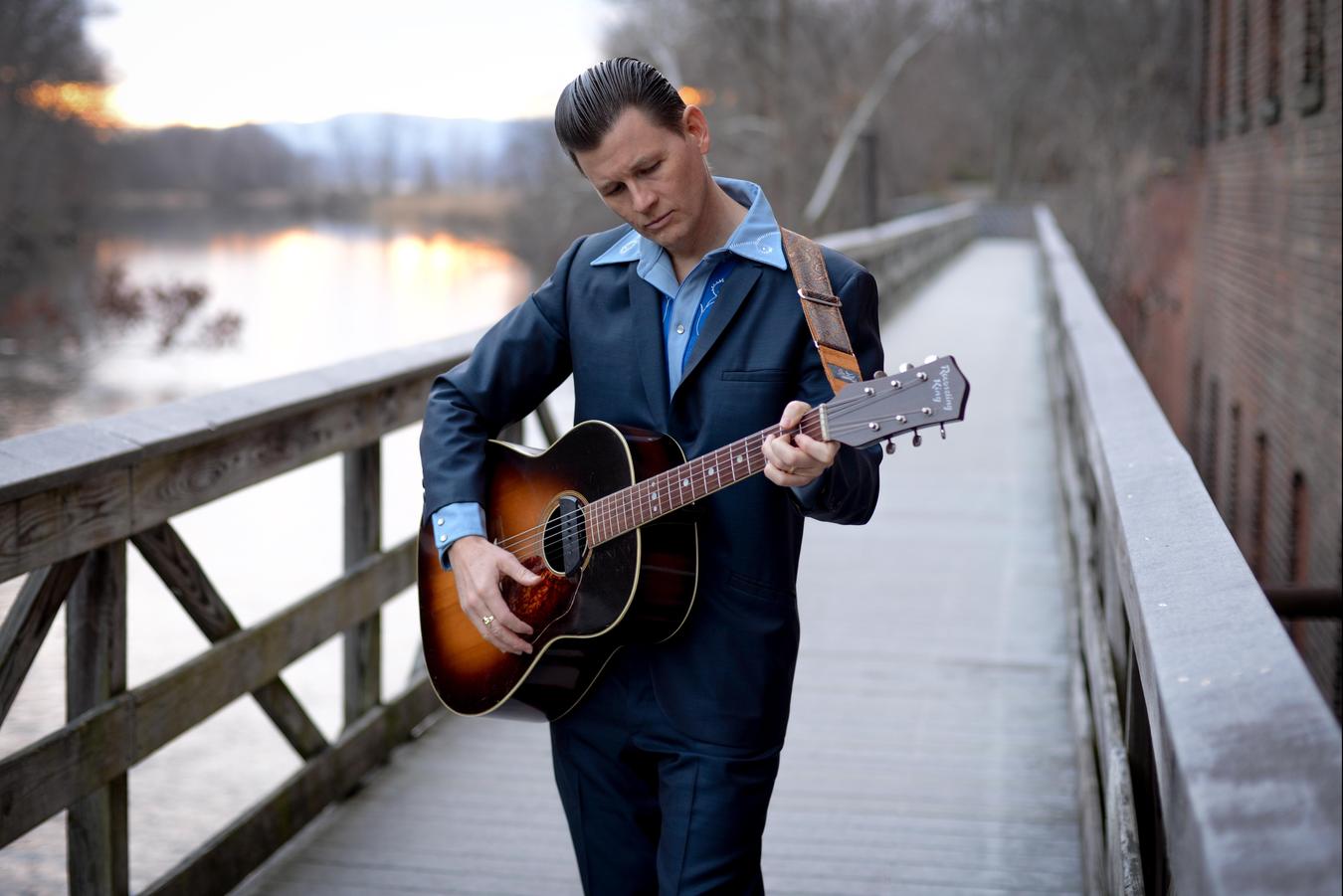 Listen to Everybody Got to Fall Down

After dropping out of school at 15, Jake La Botz hit the road, frequenting punk rock shows, hobo camps, and libraries. He found employment as a roofer, boilermaker, graphite factory worker, and obituary writer. In the midst of this he learned how to play guitar. He played on the streets and in the juke joints of New Orleans, Chicago, and the Mississippi Delta, finding kinship with some of the last of the pre-war era bluesmen: David “Honeyboy” Edwards, “Homesick” James, and “Maxwell Street” Jimmy Davis. La Botz has become known for his “Tattoo Across America Tour,” where he tours the country performing at tattoo shops and as an actor in films in which he sometimes sings his original songs: RAMBO dir. Sylvester Stallone, ANIMAL FACTORY dir. Steve Buscemi, ON THE ROAD dir. Walter Salles.

The show at Lucky Lounge on Wednesday, March 18