Presented by: Sounds From Chile 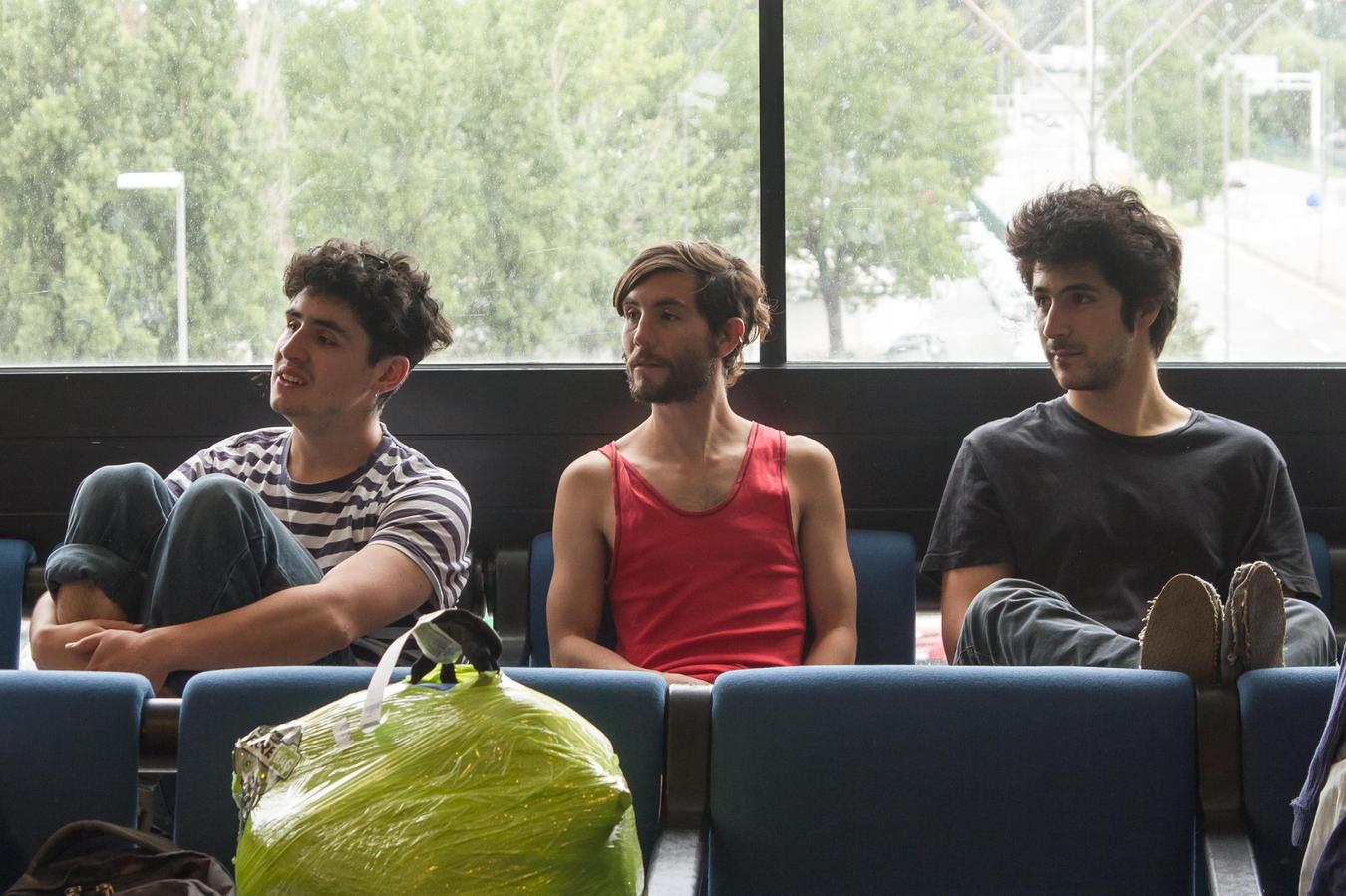 Melié started in 2012, when José and Martín decided to make music together. They wrote a few songs using computer sequences and guitars. A few months later they were joined by Santiago, Martin's friend from college, on drums. They played a few shows that year, before recording "Compartir", a four track EP that was released in June, 2013. "Compartir" reflects the diverse influences the group has, such as pop, rock and electronic music. In early 2014, they signed in with Sudamerican Records, and continued to work on a new EP, as well as playing live shows. The new EP can be defined as a more mature work from the band, where they explore new sounds and influences from bands such as Alt-J, The Acid and Glass Animals.

The show at Maggie Mae's on Saturday, March 21