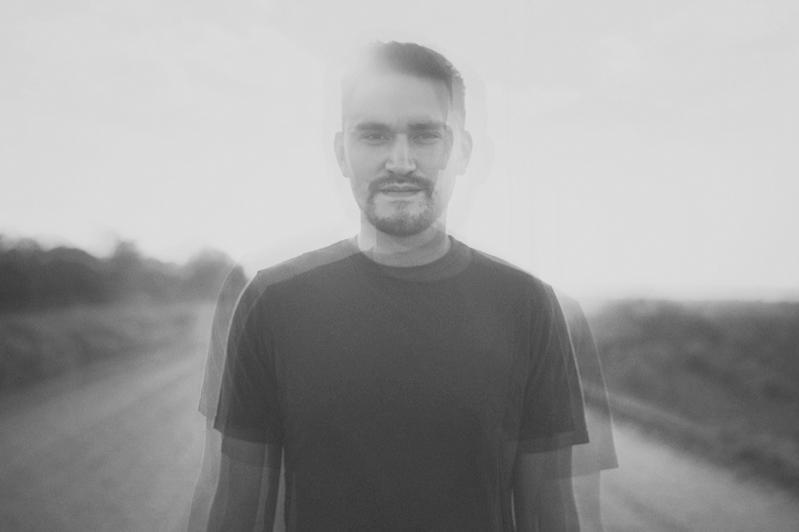 Listen to The War

Quiet Kids started out as a bedroom project of Andy Pena. (ex. Dignan Frontman) With a keyboard and electronics drums, Pena crafted an indie/pop sound all his own. Influenced by Washed Out, Pedro the Lion, Toro y Moi, and Grizzly Bear, Pena perfectly melded dark synth pop, with introspective indie rock.

Pena's made a name for himself in Texas over the past 3 years, by playing multiple hometown and out of town performances that include SXSW 2013, Vice Magazine/Indio House 2013 Party(Austin), and supporting national touring bands The Soil & The Sun, Widowspeak, Pageantry, Technicolor Hearts, etc. With the help of a new Booking Agency, (Torobooking) Pena plans on extending his musical reach by focusing on Regional touring in support of an upcoming full length release that is yet to be determined.

The show at Javelina on Saturday, March 21