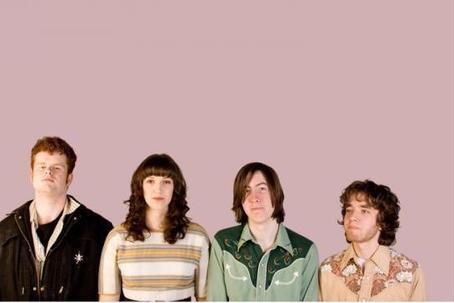 Listen to You Know What To Do

You Know What to Do [KLP252], The Shivas’ fourth LP will have you on your feet. With all of the fierce energy and body shakin’ that The Shivas are known for, You Know What To Do encapsulates that, and much more. Recorded and mixed on tape by Calvin Johnson at K's Dub Narcotic Studio, this album is an apt follow-up to Whiteout [KLP242], and features the title track of The Shivas "You Make Me Wanna Die” 7” EP [IPU143] released last April.

Amongst the 13 tracks of the album, you can glance the many faces of the The Shivas’ musical style. From the blistering heat of tracks like “Old Lightning Rod” to the cool groove of “Ride On”, the record also touches down into the slower tempos on tracks such as the deeply psychedelic “Let It Happen To You”.

The show at Mohawk Indoor on Wednesday, March 18