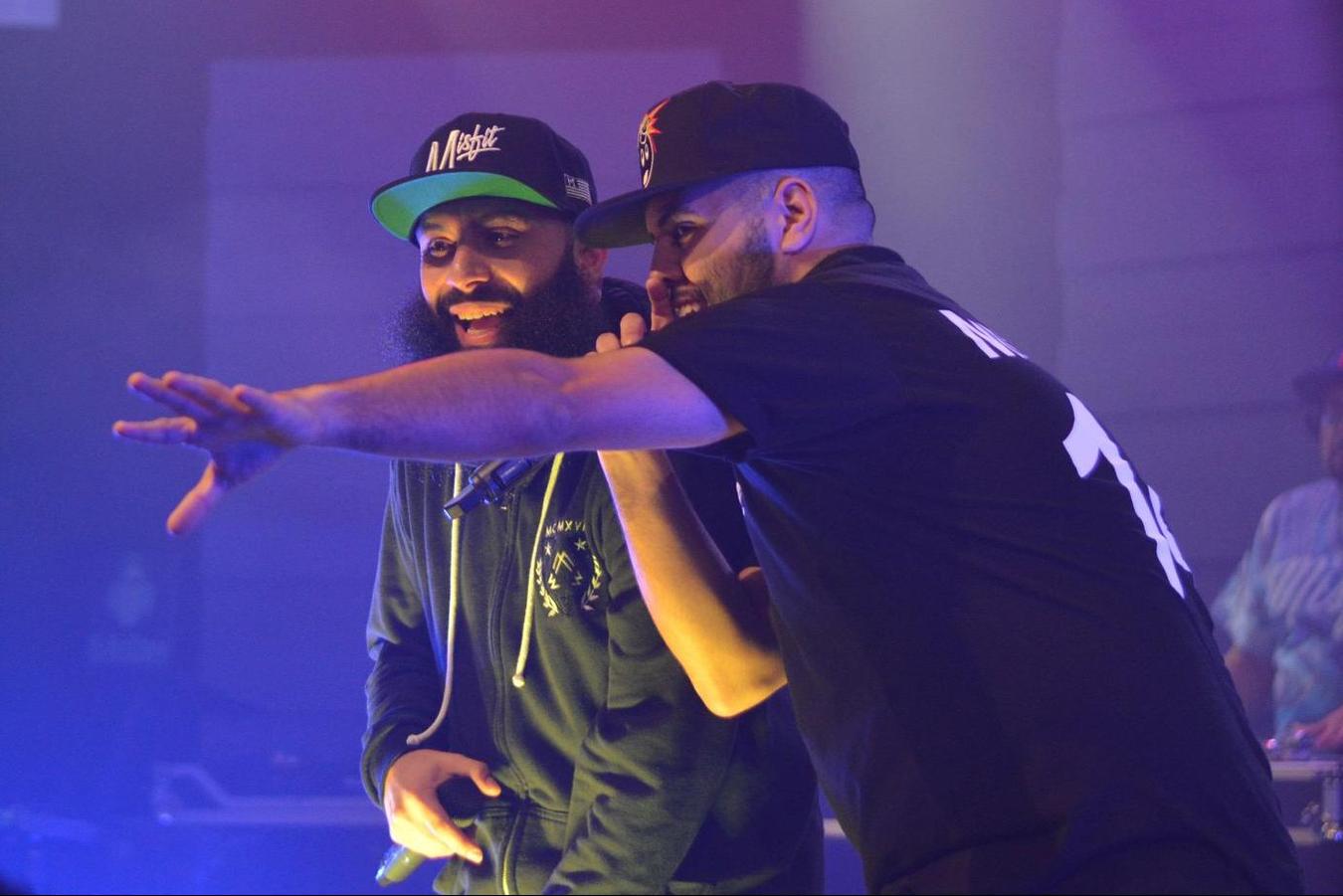 Social Club is a hip hop duo from Miami, Florida, which is made up of F.E.R.N. (Fern) and Marty Mar (Marty), and they formed their musical partnership in 2012. The duo released their first album entitled Misfits on November 27, 2012, which was self-released. Then, the duo released two EPs entitled Misfits-EP on March 26, 2013 followed by Rejects. on April 2, 2013, which the latter garnered some charting successes. The third album from the duo came out of September 13, 2013 entitled Summer of George. Their breakthrough album was self-released on April 29, 2014 entitled Misfits 2.

The show at PromiseLand Church on Friday, March 20