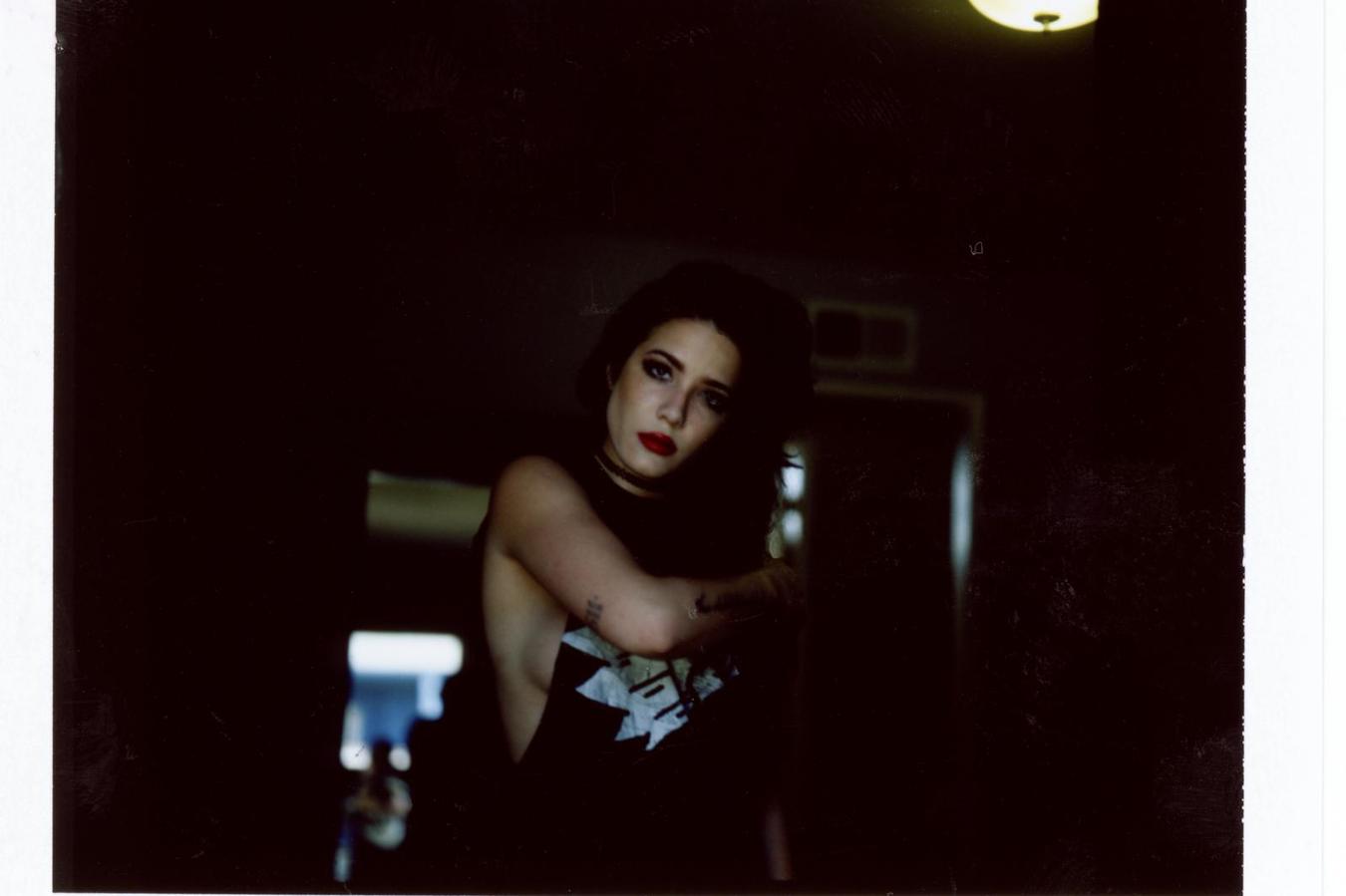 Halsey, a combination of lovable pop and provocative grunge could have been better engineered in a lab. The moniker of 19 year old Ashley Frangipane was conceived from the "Halsey" stop on the L train to Brooklyn, is an anagram of her first name and the title of her alter ego. Halsey seeks to combine honest, unashamed, and androgynous lyrics with the sugary feminine allure of pop music. Her sound is hook bait catchy, and unapologetic in nature. "Ghost", her lead single, is a perfect example. She plays no victim, instead exploiting the tragic and laughable intimacy of human relationships. Signed to Astralwerks/Capitol, Halsey has all the undeniable makings of a pop star, with a bitter after taste that is tongue in cheek.