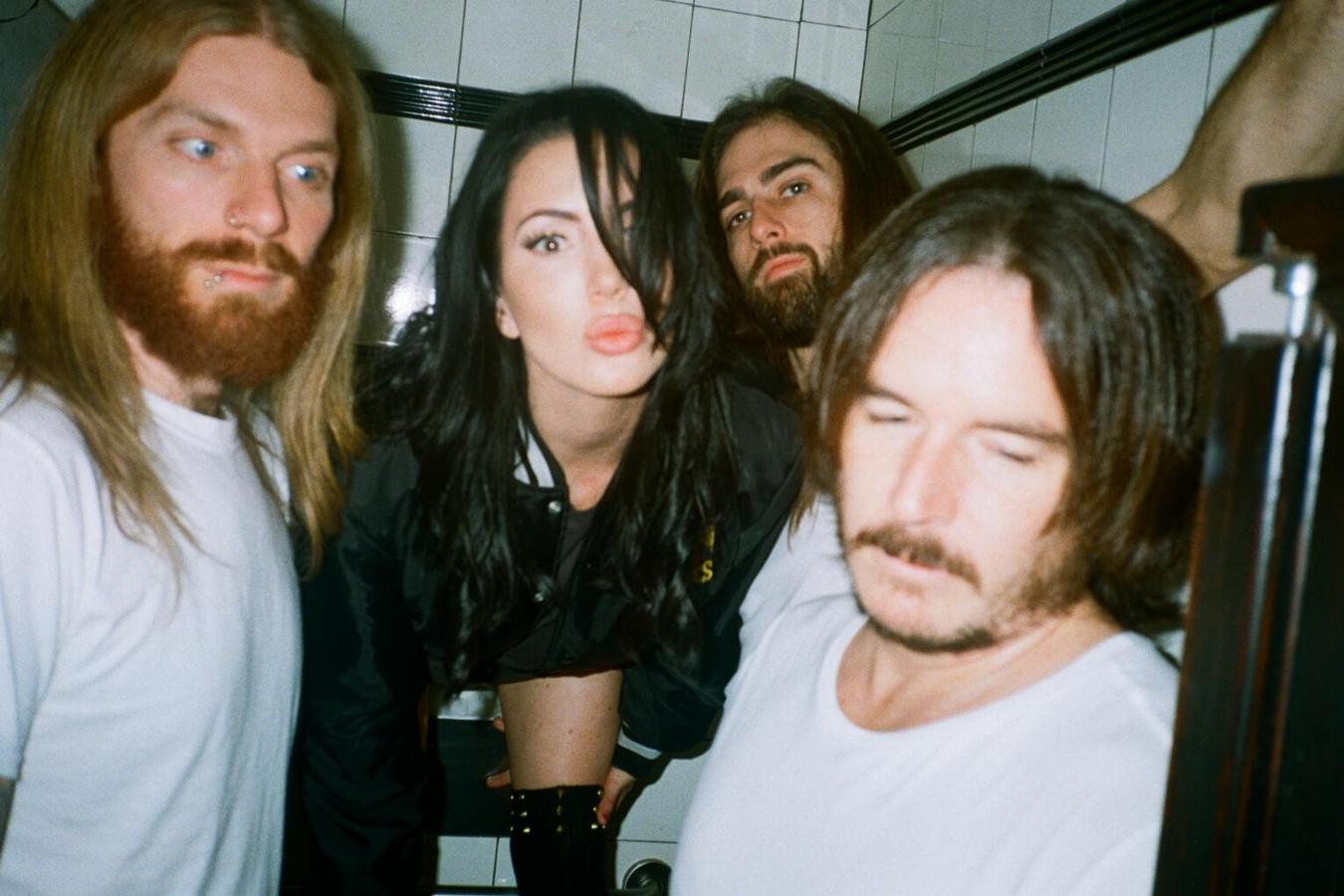 Listen to After Midnight

DOROTHY is an LA-based band consisting of vocalist Dorothy, guitarist Mark Jackson, bassist Gregg Cash and drummer Zac Morris. The traditional bluesy rock vibes that come from the band’s high energy performances makes them a force to be reckoned with on the music scene and a band to watch. Rolling Stone just deemed them a new artist you need to know now and compared their stomping, hard-rock sound to the likes of Led Zeppelin, Janis Joplin and Black Sabbath.

"If anyone's gonna cut my tongue off, it's gonna be me," declares the irreverent lead singer of DOROTHY. With ballsy guitar riffs, bold drum patterns and whiskey-soaked vocals, DOROTHY is reviving the soulful era of rock & roll that calls for drunken late night partying and more than a few bad decisions that make for good stories. Think Kurt Cobain paired with Janis Joplin. DOROTHY sounds like how youth feels.

The show at Red 7 Patio on Wednesday, March 18