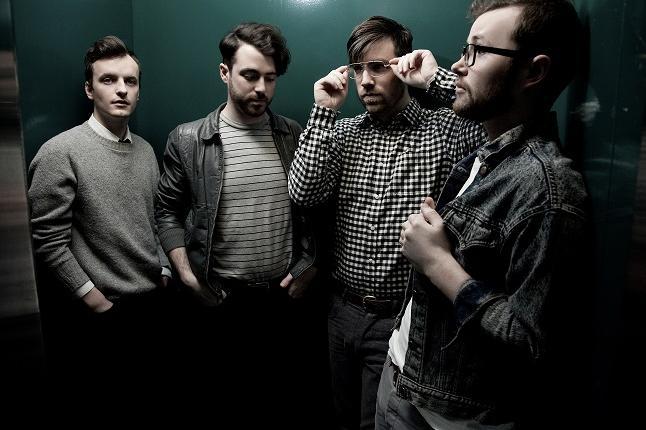 Listen to My Friend

Paper Lions are an indie rock band from Belfast, PEI whose music shines with sunny melodies and tales of lost youth. Equally influenced by the clear-voiced harmonies of the Beach Boys and the clanging guitars of modern rock, at the heart of the band are long-standing friendships and vibrant pop songs based on the sandy shores of their remote island province.

Paper Lions has received over twenty ECMA nominations with one win, over thirty PEIMA nominations with ten wins, the Touring Artist of the Year award from CAPACOA, a Verge Music Award nomination, and a CBC Radio 3 'Bucky' award nomination. They've shared the stage with such varied acts as CAKE, Tokyo Police Club, Hollerado, The Rheostatics, No Joy, Hot Hot Heat and Electric Six. They've had their songs placed in feature films and on ABC, NBC, MuchMusic, MTV and AUX.

The show at Friends on Saturday, March 21

⋆ 12:00AM The Franklin Electric