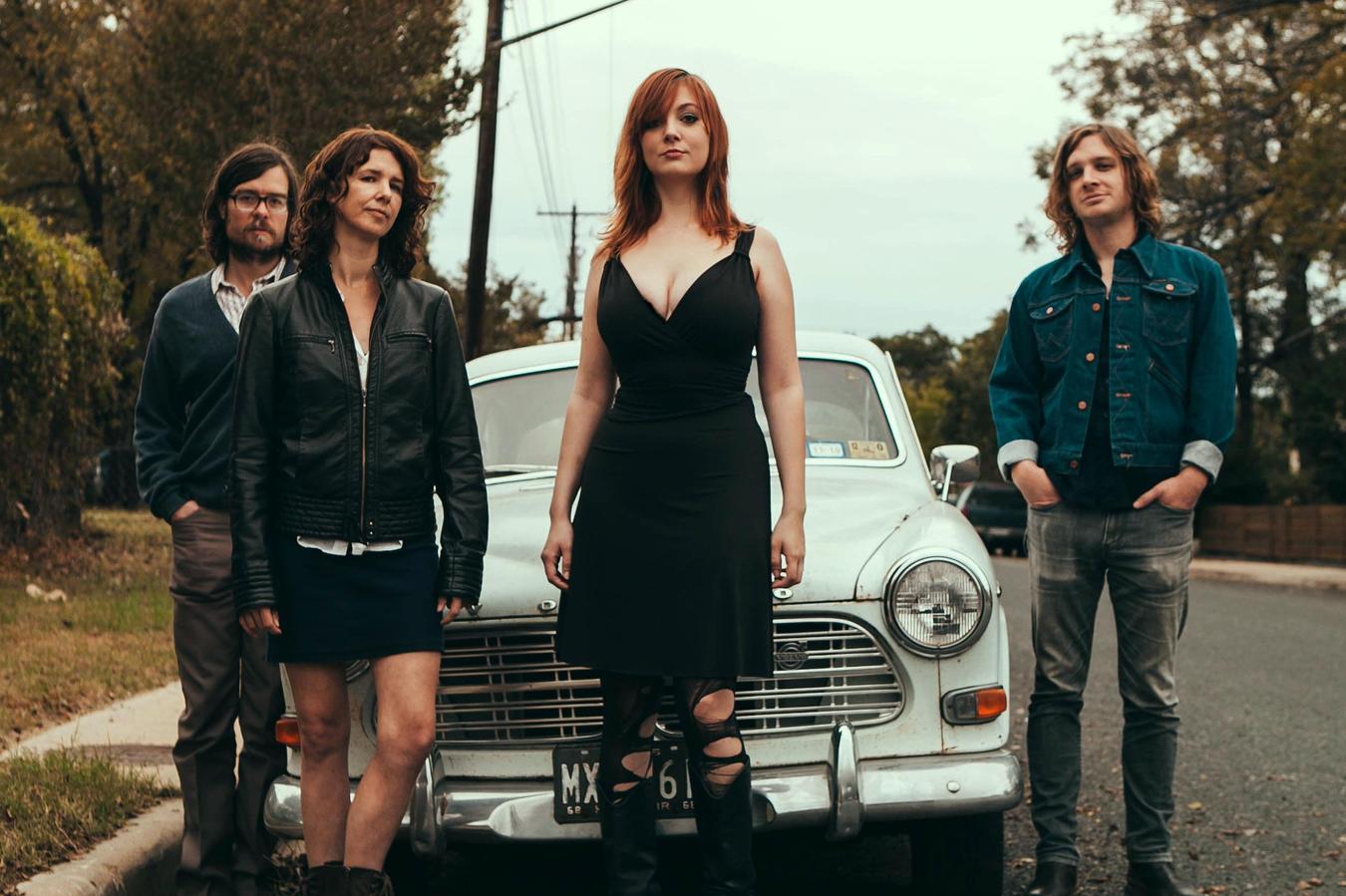 Girl Pilot is the artist formerly known as Sahara Smith. On her latest venture, Smith has teamed up with Okkervil River’s Lauren Gurgiolo and Michael St. Clair, along with Mark Henne, to create a sound that is nothing less than stunning.

Smith, the 24-year-old singer/songwriter from Wimberley, TX has matured and evolved since her debut album Myth Of The Heart (Produced by T Bone Burnett) developing a more sultry, alternative sound that can be compared with the likes of Lana Del Rey and Feist, with the playfulness of The Head and The Heart.

Girl Pilot’s upcoming release, On My Way (Produced by Brian Beattie), is a combination of the powerful vocals and lyrics Smith exhibited on her first record, and the soulful alternative folk sound of Okkervil River. The new album features 10 original tracks that range from a touching duet with Bill Callahan on the song “Place of Peace” to the atmospheric and eerie “Ocean Creatures” to the bouncy, upbeat track “Halogen Man.”

The show at Lamberts on Friday, March 20