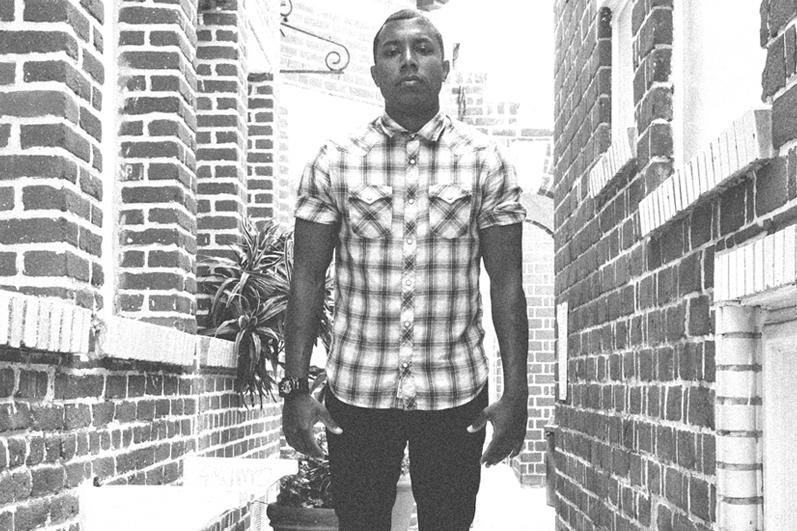 Creating a sound ZEALE dubs "new alternative," the music is a blend of parts HipHop, Dance, and Indie Rock.

Coming off of an impressive tour with AWOLNATION (Red Bull Records) and Imagine Dragons, ZEALE spent his following year attacking his first major record for a 2014 release titled "FRNZ & FNGZ."

"Put Pharell, Childish Gambino, and Rage into a shotgun, pull the trigger, and you get ZEALE."

The show at Sledge Hammer on Friday, March 20