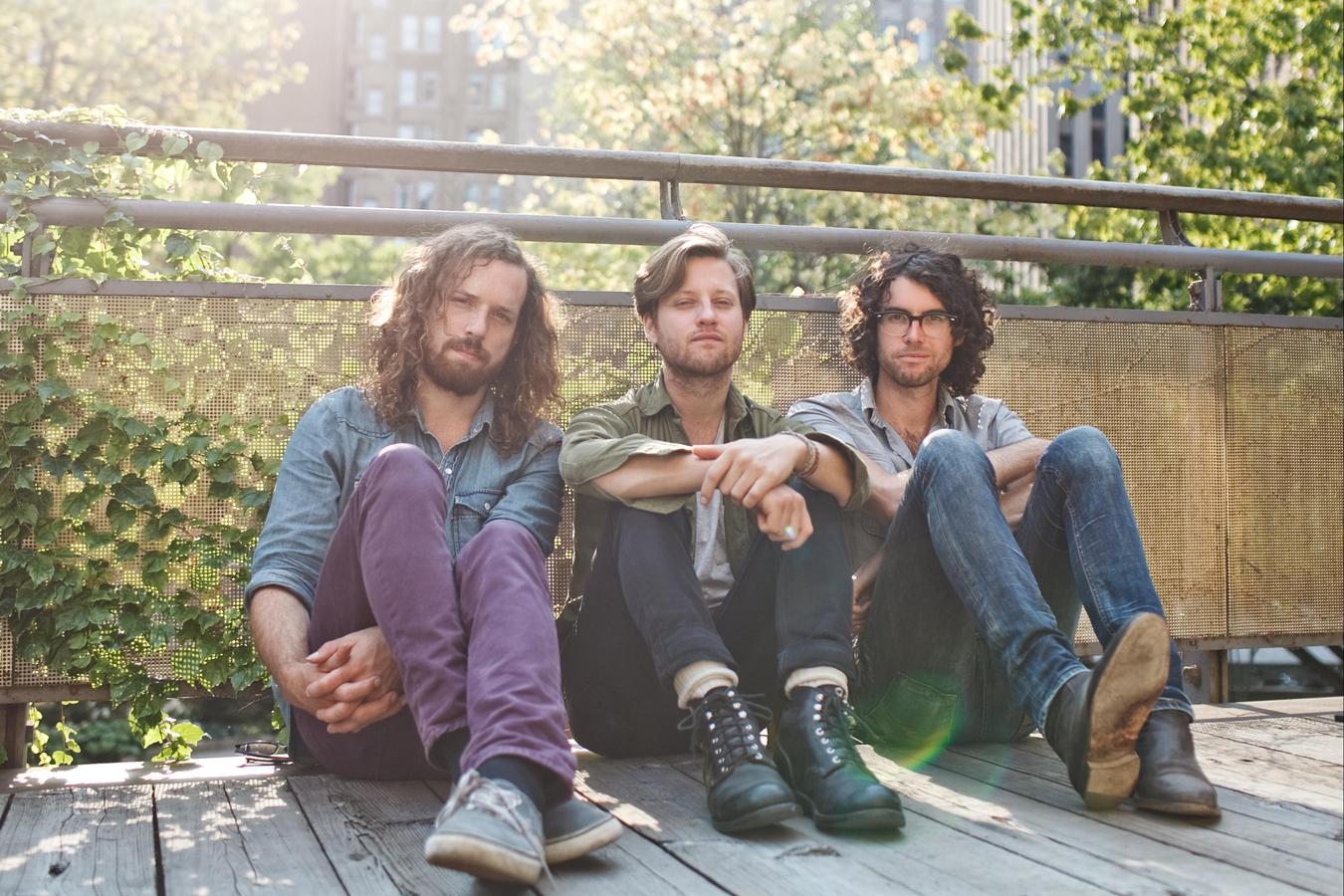 Over the past two years, Yukon Blonde has earned no shortage of acclaim for its hook-heavy brand of pop rock. But despite their love of vintage rock 'n' roll, the members aren't the kind of guys who cling to the past. After an intensive three-week writing retreat to a cottage in BC's Comox Valley that saw the band pulling twelve-hour days, the band hunkered down at Burnaby, BC's Hive Creative Labs studio with Colin Stewart (Black Mountain, Ladyhawk). Tiger Talk represents the next adventurous step in Yukon Blonde's career. Its ten tracks are short and punchy, as the band trimmed the fat and packed hooks and brisk tempos into streamlined arrangements. "Radio" assaults the speakers with a brash stomp worthy of early Elvis Costello, while "Oregon Shores" blends its bouncy rhythm and sunny vocal harmonies with an epic, face-melting guitar solo. Elsewhere, a robotic drum pattern anchors "Breathing Tigers," and "My Girl" taps into powerpop greatness with its "whoa-oh" refrain.

The show at Bungalow on Wednesday, March 18