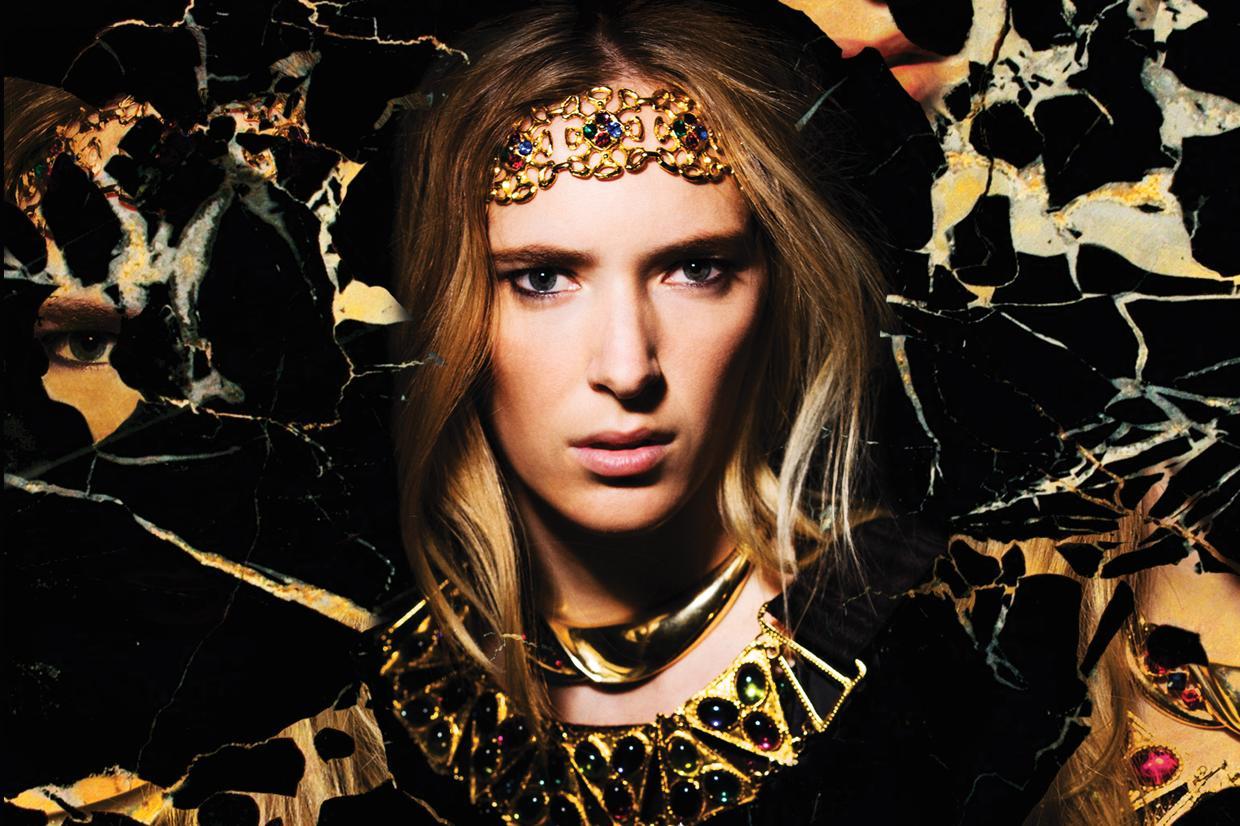 Panda Elliot is 3 in 1: woman, band and producer. A fresh new face in the music scene, she recently launched her second album “Forastera”.
She is a restless, young Argentine artist who participated in numerous bands across the world (Venezuela, UK, Argentina) before starting her own project in 2011.

Composer and guitarist, she consolidated her solo career with “Es mi nombre”, her first album. “Forastera” now shows a more confident Panda Elliot, well established in her own style. A personal evolution with clear goals: lots of dancing, sensuality and rock & roll. Together with producer Gustavo Montemurro (Ruben Rada, Jaime Roos) and celebrity guests Hugo Fattoruso and Facundo Guevara, “Forastera” is a project full of flavor!