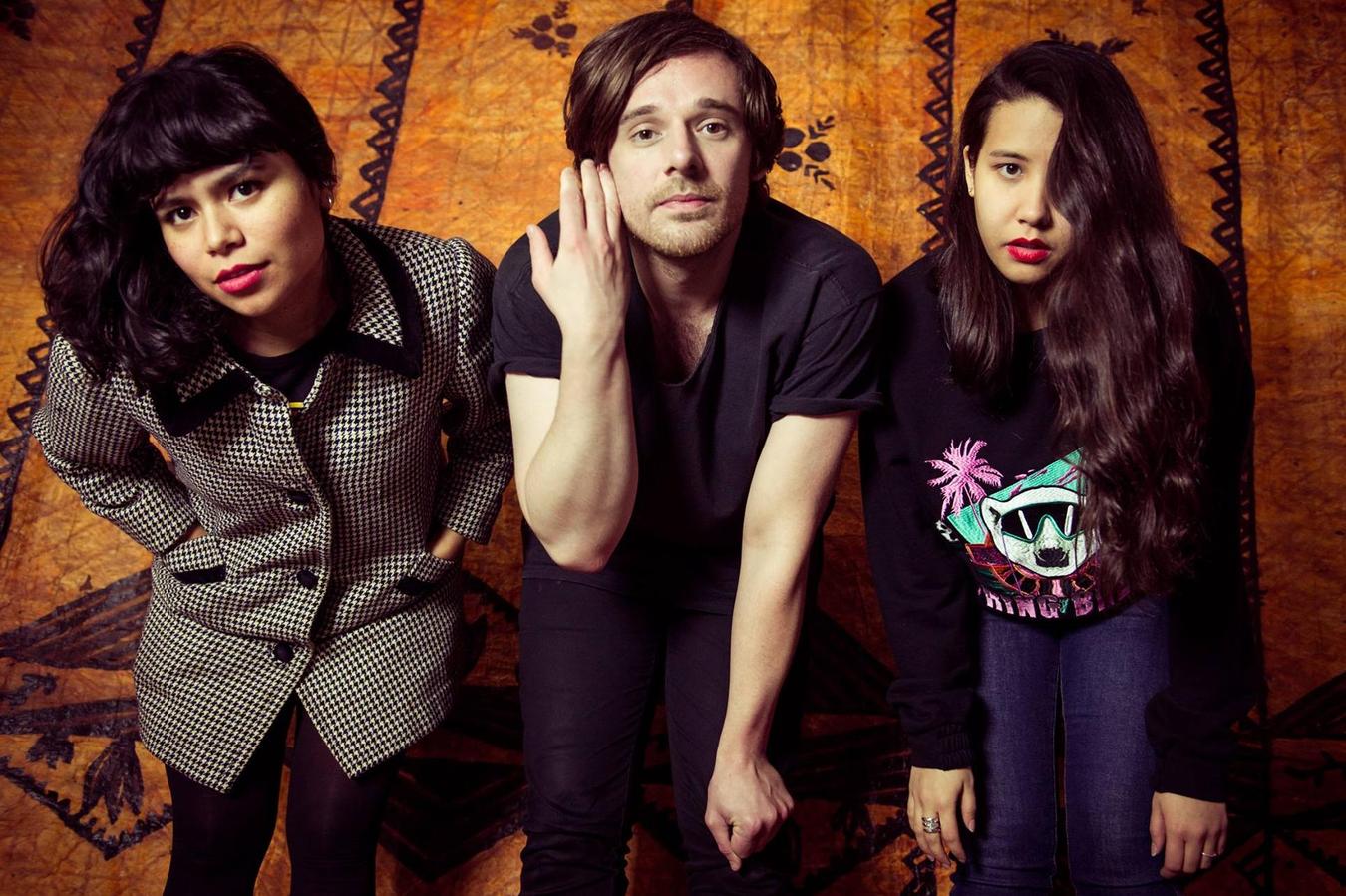 Listen to Into My Arms

Bloods is Dirk, MC & Sweetie, three kids who grew up across the beaches and suburbs of Sydney.

Dirk, the drummer is actually a guitarist, MC, the guitarist is actually a bass player and Sweetie, the bassist is actually a violinist, so they all had to learn how to play new instruments in order to begin songwriting. Within a matter of three months, they went from jamming in bedrooms to playing shows and recording.

Their punk-meets-pop-meets-riot grrrl sound has been described as music for 'singing into your hairbrush or throwing tantrums' to.

Since their inception in 2011, they have released a bunch of 7" singles, a critically acclaimed EP 'Golden Fang' and their debut LP 'Work It Out'.