Malware in the Wild: Evolving to Evade Detection 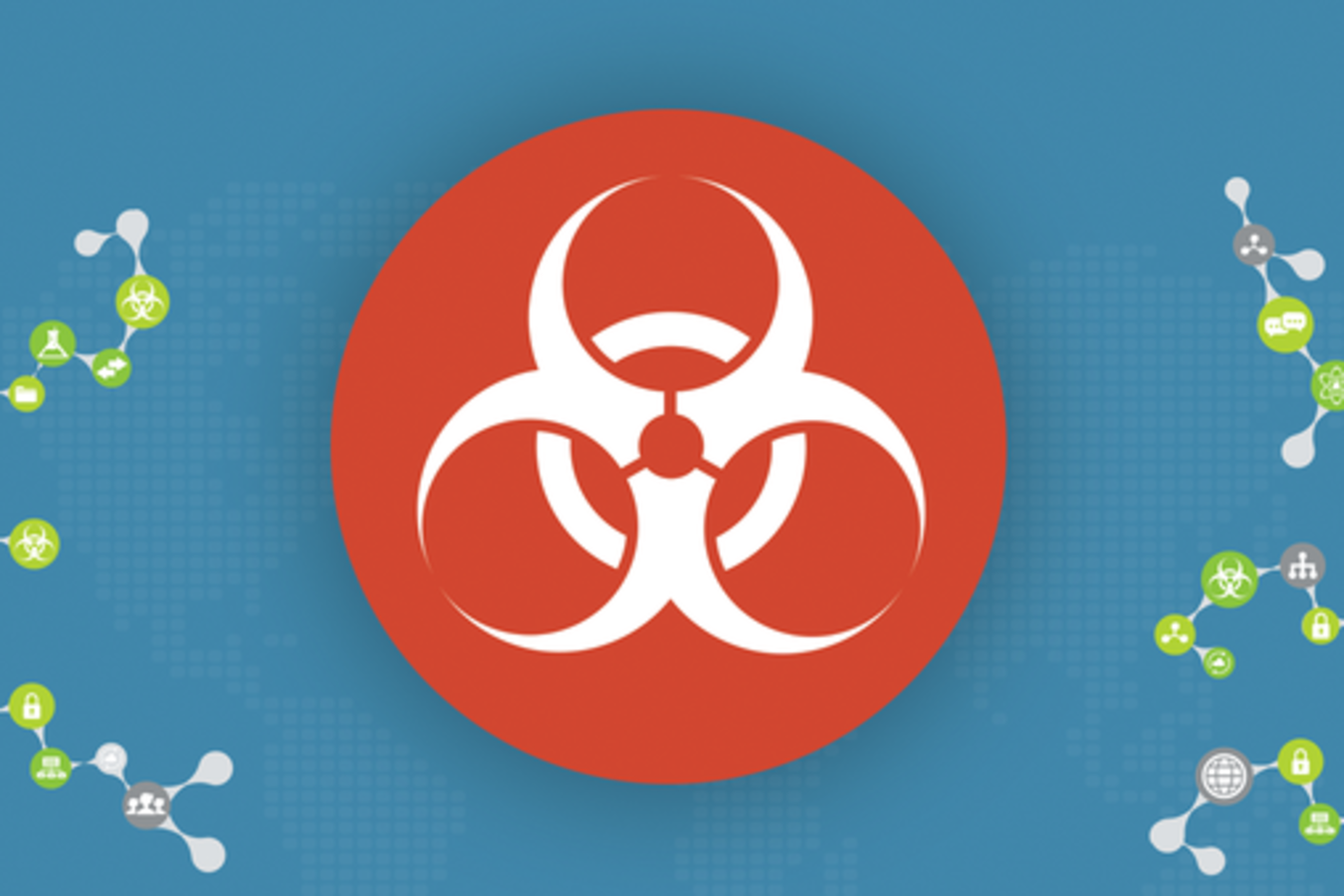 Advanced malware is behind many headline-grabbing cyber-attacks, and untold others. It has evolved to elude detection by sensing its environment and - if anti-malware technology is detected - performing evasive maneuvers. Once it gains entry, it can lay dormant until the creator executes an attack. Malware has also developed symbiotic relationships, with one type facilitating distribution of another type that exploits the compromised system (for example, GoZeus and Cryptolocker).

Large organizations are responding with sophisticated security tools and threat response teams. In a neverending digital arms race, cybercriminals have responded in turn by creating malware that can now detect detection and essentially act normal, go on loop or abort the mission if it’s about to be caught by a scanner.

This presentation will reveal new insights into the evolution of advanced malware based on billions of files and URLs scanned in the wild and analyzed over a time period of four years.

Dr. Engin Kirda is chief architect at advanced malware protection provider Lastline - which he co-founded in 2011 - as well as a computer science professor at Northeastern University in Boston. He ...

Dr. Engin Kirda is chief architect at advanced malware protection provider Lastline - which he co-founded in 2011 - as well as a computer science professor at Northeastern University in Boston. He has co-authored more than 90 published research papers. Before Northeastern, he held faculty positions at Institut Eurecom in the French Riviera and the Technical University of Vienna where he co-founded the Secure Systems Lab that is now distributed across five institutions in Europe and the U.S. Engin's recent research has focused on malware analysis and detection, web application security and practical aspects of social networking security -- including the de-anonymization of social network users. He has served on program committees of numerous well-known international conferences and workshops. In the past, Engin has consulted the European Commission on emerging threats, and recently gave a Congressional Briefing in Washington D.C. on advanced malware attacks and cyber-security.