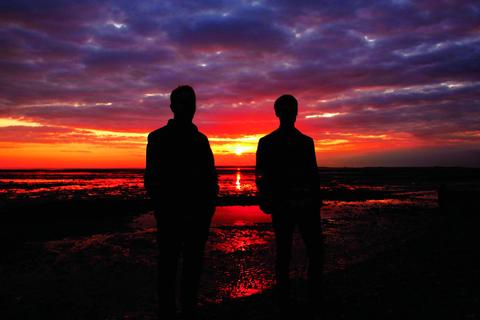 Psychemagik's first appearance on wax was an edit of Fleetwood Mac's 'Everywhere', which quickly found its way into the record bags of veterans like Tom Middleton and Greg Wilson. The duo have since released an impressive array of highly acclaimed original productions, remixes and edits. They now regularly play at major festivals, clubs and special events around the globe. Including two full USA and Australian Tours in 2013.

And then there’s the edits. Their recent version of Fleetwood Mac’s ‘Dreams’, a follow up to ‘Everywhere’, topped the Hype Machine charts and has gained some serious props from around the globe. They have also released a whole host of edits on their Healin’ Feelin and Discotheque Wreckers imprints, all of which made the Juno top sellers list.

"Spectacular ...such class and style" – KCRW

Their mixes paint the story of two extraordinarily talented and passionate guys. Some blatantly show that Psychemagik can absolutely dominate a dancefloor. Others, like their guest mixes for the Test Pressing podcast, are gorgeously composed psychedelic experiences, which give you an idea of just how deep and amazing their record collections really are. Basically, you can bet that they have the perfect record for any time and any place.

They also have a reputation as the go to guys for mega rare records and samples that you won't find anywhere else. Their satisfied customers include 2 Many Dj's/Soulwax, Chemical Brothers, Q-Tip, Fake Blood amongst many others.

It is this incredible ear for musical treasures and their dedication to the art of digging that has lead to the success of their recent compilations, Psychemagik Presents: ‘Magik Cyrkles’ and Psychemagik Presents: ‘Magik Sunrise’ on Leng Records, both of which sold out worldwide on vinyl within hours of release and featured in the top 5 of most good record shops bestsellers lists.

With a wealth of upcoming releases just around the corner, they've already set the controls for the heart of the sun and will be heading into a whole new stratosphere of creativity.

Presented by: A Club Called Rhonda

The show at Empire Control Room on Friday, March 14