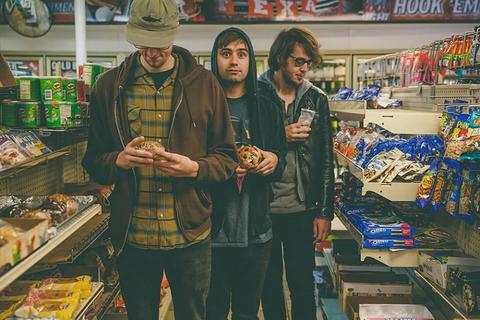 Cloud Nothings was founded in the late 2000s in a Cleveland basement, the one-man recording project of Dylan Baldi. Now, two albums later and with two added members, Cloud Nothings' sound has evolved from the catchy pop punk of his earlier recordings into something noiser and more aggressive.

The show at Parish Underground on Thursday, March 13