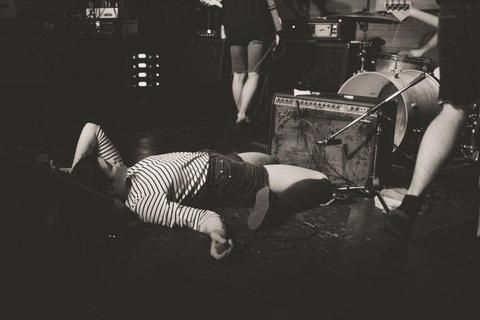 Perfect Pussy are one of the boldest and most intriguing projects to surface in recent years, garnering widespread critical acclaim following the release of a four song EP, titled I have lost all desire for feeling, earlier this year. Veiled beneath layers of exquisitely abrasive noise, frontwoman Meredith Graves’ lyrics are disarming, brutally honest and poetic, possessing a feverish intensity that can only be matched by Graves’ electric stage presence. Hailing from Syracuse, New York, the band is comprised of members from the local punk and hardcore community.

Perfect Pussy are currently working on a proper debut full length album, set to be released in early 2014.

The show at Stubb's on Wednesday, March 12