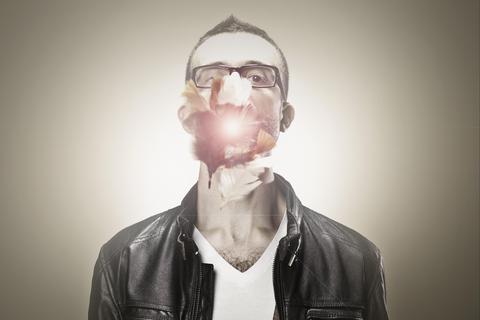 Don't try to classify Chicago partymaster Willy Joy as anything but that - a party. Known for all types of bass music but steeped in the traditions of house and juke, his DJ sets and original productions have been packing sweaty dancefloors across the country from major festivals like Lollapalooza to sweaty illegal warehouse raves and Mad Decent block parties. His songs have been remixed by today's top producers such as Dillon Francis & Flosstradamus while tearing up clubs across the country. They get played by the likes of Diplo, Crookers, Adventure Club & BBC Radio 1. Willy represents the eclectic new sound of dance music coming out of the producers of the Windy City, rapidly changing styles and tempos with ease while always maintaining a frenzied, hands-in-the-air dancefloor.

Recently, Willy co-produced "Mash Up The Dance" with Major Lazer for their new album "Free The Universe", as well as collaborating with Brillz for the standout track "WTF" on his TWONK EP. His "Free Willy Wednesday" campaign has got the internet going nuts with an avalanche of free music downloads, and he is currently prepping a new EP for release later this year. In the past Willy has worked with labels such as Mad Decent, Trouble & Bass and Top Billin.

With near-constant touring throughout North America and beyond, Willy is set to blow up fast. URB Magazine named him one of the Next 100 artists to watch - come see him live and you'll instantly know why. Willy is known for blending disparate sounds into a single, ecstatic, live moment.

The show at Half Step on Friday, March 14