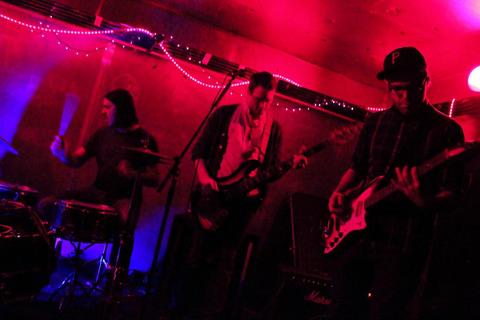 The Gotobeds gestated over a few years until finding their footing mixing up various punk, indie, post-punk & other disparate sounds into an original sound that is their own. With two singles on Pittsburgh label Mind Cure Records, the four-piece is gearing up to release their first full-length lp "Poor People Are Revolting" on acclaimed indie 12XU, a label owned by Matador Records Gerard Cosloy (Juicy G) in late May. RIYL: Swell Maps, The FALL, early Pavement, The Replacements, Wire, Total Control + other stuff with guitar in it.