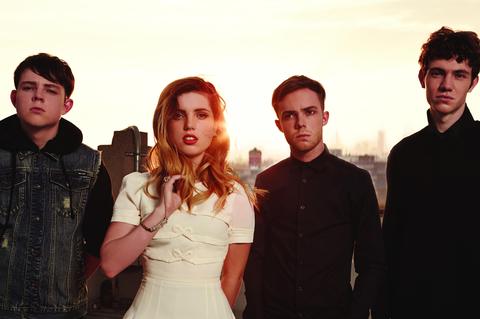 Presented by: Live from LN Labs/mophie 21+