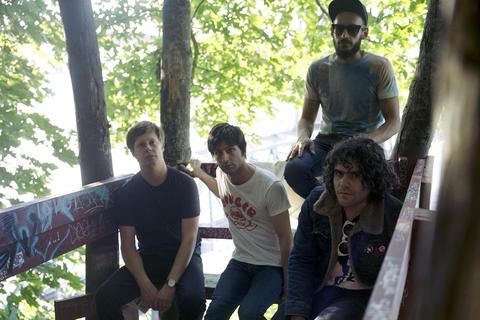 It didn’t take long for blogs and labels around the world to take notice, writing and praising about their songs uploaded to Myspace. In less than a year their first single was released, “What To Do”, a catchy doo wop jingle that got the ball rolling. Soon after labels from France, Italy, and the US started putting out single after single for the band, somewhere around seven singles in a year! Leading up to their first full length put out on Florida’s Dying in 2010. The S/T LP, a mix of twang balladry soul stompers was a hit with the garage rock community from all over, which sold out and was repressed twice.

They have toured the USA, Canada, and Europe with such acts as: King Khan & BBQ, Thee Oh Sees, and Roky Erikson to name a few. Their second full length "Can't Get No" was released by Burger Records in Spring of 2013.