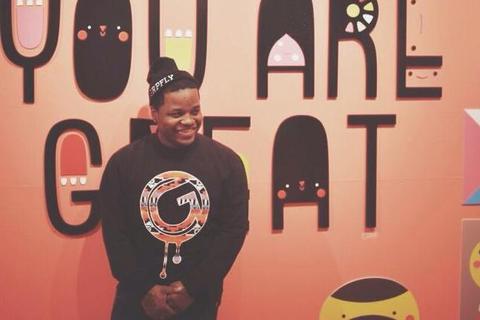 Jabee is quickly becoming one of the mid-west top hip hop acts, With the “08 release of his "Blood is the New Black" album last year produced mostly by DJ VADIM . In 2013 Jabee" caught the attention of Producer/Rapper EL-P and the pair released a 7' single , EL-P also invited Jabee on the Run the Jewels tour. Chuck D tweeted "Jabee's music has the potential to change the world.
In October 2013 Jabee signed to hip hop Legend Murs new label , Label 316. In December Jabee released a 10-track LP, Everything Was Beautiful and Nothing Hurt, was recorded and mastered in Oklahoma City by Dove Award-winning producer Kadence, with one-track cameos by Brooklyn-based hip-hop artist and producer El-P , The album debuted on itunes top 20 the first week and has been getting great reviews.