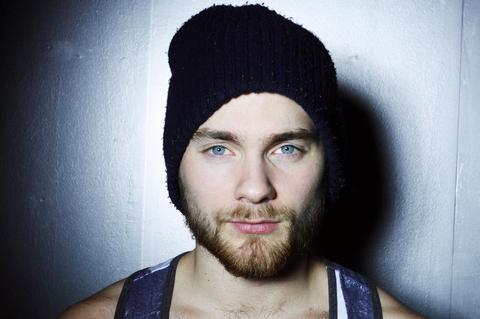 At just 21 years of age, the Icelandic release of Dyrd í dauðathogn in September 2012 made
Ásgeir something of a sensation in his native Iceland. Produced by Gudmundur Kristinn Jonsson, Asgeir’s beautiful, melancholic songs and the unusual poetry of Dyrd í dauðathogn - mostly written by Ásgeir’s 72 year old father - have captured the Icelandic popular imagination, the album becoming the country’s biggest selling debut by a home-grown artist with almost 10% of the Icelandic population now owning a copy. With lyrics translated by John Grant, Ásgeir’s English-language version of his debut album - In the Silence - was released in Europe via One Little Indian in January to much critical acclaim. A US release date will soon be announced. Last year the success of Dyrd í dauðathogn was recognised with no less than four Iceland Music Awards and a nomination for the prestigious Nordic Music Prize. Asgeir was also announced as one of ten winners of the European Border Breaker Awards that were handed out during the Eurosonic Festival in Groningen in The Netherlands in January. Past year Asgeir did lengthy spates on the road with American musician John Grant and fellow countrymen Of Monsters & Men, appeared at various festivals including Roskilde and did numerous shows around Europe, including his own European headline tour in November and December.