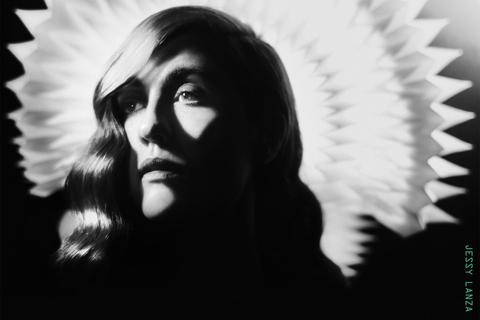 Jessy Lanza’s debut album, 'Pull My Hair Back', co-written and co-produced with Jeremy Greenspan from Junior Boys is a 2013 flagship for what electronic pop could sound like. Transecting R&B, house, disco and 80s studio rock, the production is immaculate, reminiscent of early Junior Boys, treading that fine line between cold futurism and the R&B the duo are infatuated with.